Gee, this should end well… not[1]. Hoo boy! This takes suicidally stupid to a whole other realm. Liberals in Sweden have decided to apprentice Islamic immigrants for, get this, positions as prison guards. Screw Swedish citizens. They also want to put them in other positions within prisons such as cooks and in the laundry. This also goes for the probation system. It doesn’t take a whole lot of imagination to dream up the myriad of ways this can go all kinds of wrong.

Did it ever occur to these Mensa candidates that these Islamists might help break out other Muslims? Or let those on probation get away with hell just because they are Muslim? It’s a riot and a slaughter just waiting to happen. Well done. The Swedes are so inclusive they have subjugated themselves to radical Muslims. Ironically, this is the pinnacle of a Stockholm Syndrome event. Sweden hasn’t just fallen to the Caliphate… they have begged their new overlords to take over. Pathetic. 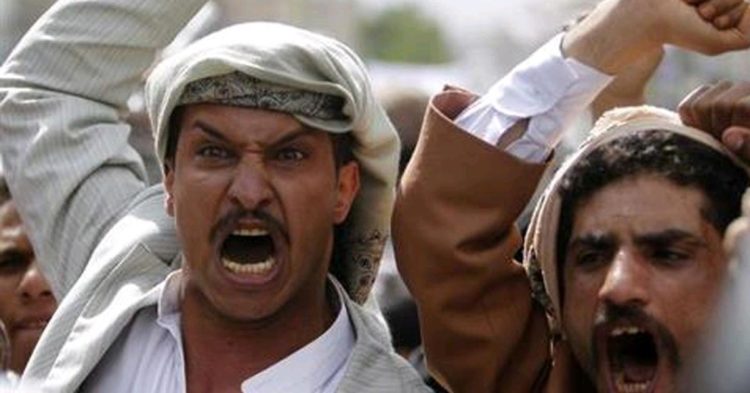 Asylum Seekers from the Middle East are being trained to become prison guards in a new program at the Mariefred prison set up by the Swedish government.

The new program, initiated by the Swedish probation and prison system, aims to see 450 recent migrants and disabled people placed in various internships that include prison guards, cooks and other jobs within correctional facilities across the country. Justice Minister Morgan Johansson visited the Mariefred prison where two Iraqi asylum seekers are training as guards according[3] to the Probation service website.

Mariefred prison chief Mohamed Gulied and project manager Helena Lönnkvist introduced the minister to the candidates enrolled in the program including the two Iraqis Khaled Taha and Dheyazan Sadeq who are also learning Swedish at the facility.” I want to work, and am very happy here at Mariefred. Now I hope that I will manage basic education,” Khaled told the minister.

Helena Lönnkvist who is the project manager for the program said, “trainees become role models, both in our own operations and for the relatives and friends outside the Prison and Probation Service. Our hope is that they will want to stay and go on to permanent employment.”

Sweden should be taking care of their own citizens instead of bringing in their enemies to kill and maim them. I don’t get it. They are now the rape capitol of the world. Crime has skyrocketed and they refuse to connect those facts with bringing in Islamists. They are plugging their ears, closing their eyes and humming as loud as they can, pretending everything is copacetic. Just bitingly stupid.

It’s only a matter of time until things go terribly wrong here. Prisons are a breeding ground for Islamic conversion and militarization. In fact, in both France and Germany, whole cell blocks are controlled by Sharia law in the prisons. You can see this at play in HMP Gartree, a maximum security prison in the UK. “It is so bad non-Muslim prisoners are refusing to move there as they feel intimidated,” a source said and added, “there is huge pressure put on them to convert and a threat of violence if they don’t. The Muslim gangs have their own rules and use Sharia law to sort out disagreements. In effect, they are setting up their own prison within a prison.”

ISIS is also moving into Sweden big time. Fighters from the Middle East are returning and spreading their extremist ideology according to the Swedish security service. As far back as 2006, reports emerged that radical Islamists were also recruiting in Swedish prisons as well. So, do you think it is a good idea to start placing Muslims in positions of control and authority in the Swedish prison system? It’s a bad, bad, bad idea. 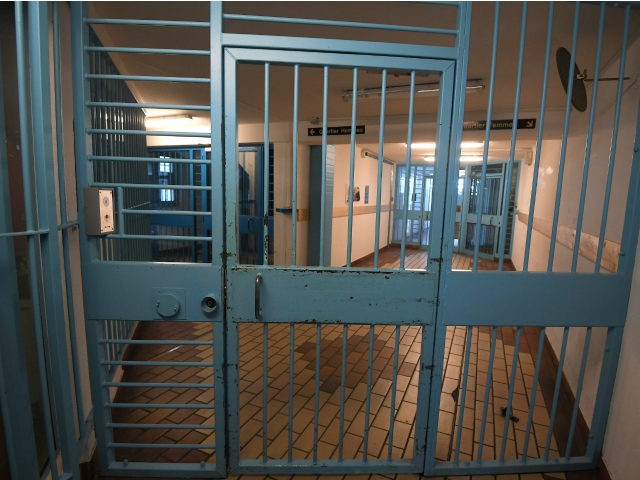