Brace yourself for a big surprise regarding of the ringleader of the recent London Bridge Massacre, Khuram Butt:

Butt reportedly arrived in the UK from Pakistan as a child refugee.

It’s nice to know some of the child refugees pouring in from the Islamic world really are children.

For “extreme vetting” to keep us safe, it will have to weed out Muslim children who grow up to be jihadists. It will also have to weed out refugees who give birth to future jihadists after they arrive in their new homes, like the parents of Manchester bomber Salman Abedi and Orlando shooter Omar Mateen.

Or maybe we should give sanity a try, and close the floodgates on the never-ending flow of refugees from Muslim countries. Then assimilation might at least be conceivable. 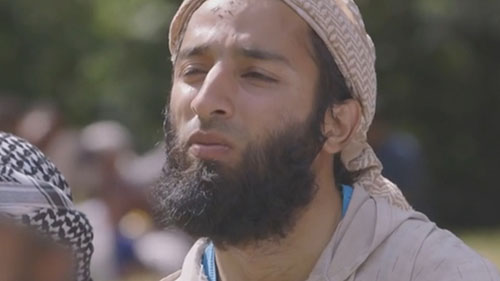