Muslim FREAKS OUT After Eating Chili Fries Blaming It On Restaurant

Since when did it become the job[1] of a country to cater to the dietary wants of everyone? If you come from another country or you have a religion that requires dietary restrictions, then that is your responsibility. Not where you eat or the state or federal government’s. You might wonder where this is leading… where it always does… the Religion of Peace. Yet another Muslim ate something that was not halal and is suing over it. This is like a broken record and frankly, I’m sick of it.

Evidently, Naz Ali ordered a burger and chili cheese fries. The burger was all beef, but he could taste pork in the chili. He spat it out and vomited, or so he claims. This happened in the UK. What are businesses supposed to do to accommodate Muslims? Only serve halal? That’s what they’d like them to do, but it’s not going to happen. He should have asked before he ordered to find out what was in the food. That’s on him, not the restaurant. 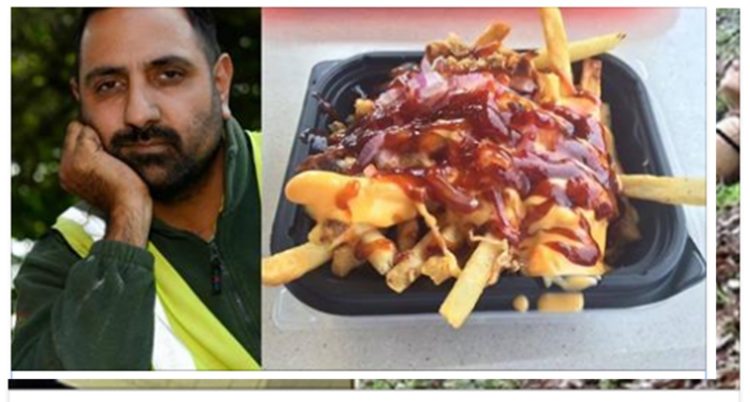 “I had food in my mouth and I spat it out and went to the toilet, where I was sick!” And with that visual description Muslim truck driver Naz Ali may end up not quite sick, but perhaps a little richer.

The Muslim gentleman who resides in the U.K. told the Birmingham Mall about his ordeal on Monday when he bit into and began eating what he thought was a beef burger and chili cheese fries dish, and although the beef burger was the real thing, “100% ground-round”, hidden within that nasty chili was “pork, pig, swine.”

“I’ve eaten in all kinds of places in London and Birmingham, and I’ve never had an experience like this,” he said. “For religious purposes I don’t eat pork, and restaurants should be aware of what people of different religions can and can’t eat. It was a shambles.”

I have less than no sympathy for this guy. He ticks me off. When I travel abroad, I take the time to check what the menu says and to consider what might be in the food that I can’t eat. I don’t whine and sue my way through the restaurants I visit. Check with the server before you order… it’s just not that hard. Unless of course you are looking to sue someone.

Anyone with commonsense knows that chili can be made with beef, pork, turkey or chicken. The 39 year-old truck driver continued his tale saying; “My friend is a Sikh and we had been joking about not having bacon on the burgers we ordered, but the waitress didn’t pick up on it at all,” he said. “I fancied a side to go with the burger, so I ordered the chili chips. It had what I thought was chicken stuck right in the middle.” It’s not the job of the waitress to listen to your conversation idiot. Geez.

A spokesman for Marston’s Pub said: “We are sorry for Mr. Ali’s experience, we have apologized and all costs for his table were waived on the day.” Which may have been the scam all along. Just sayin’. Adding: “menu descriptions cannot include all ingredients.” And this dolt should have known that. Except that some Muslims make a point of doing something like this to force an establishment to bow to their demands. Good thing I don’t own that pub… I would have told him to bugger off. 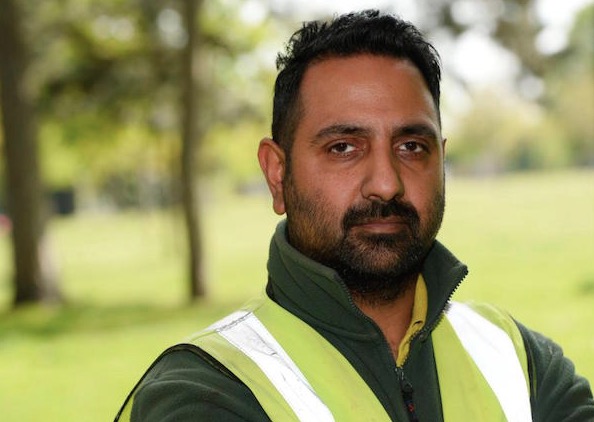