Muslim gets away with raping child because he “didn’t know it was wrong” WHAT!!!!!

This is just obscene.[1] In Austria, an Iraqi refugee brutally raped a 10 year-old boy in a swimming pool locker room. He was convicted, but it has been overturned because the court didn’t sufficiently prove that this monster understood that the boy was saying no. Really? Gee, in America whether a child says no or yes, it is still a crime and you can bet the boy said no. The child suffered severe anal injuries which had to be treated at a local children’s hospital and is still plagued by serious post-traumatic stress disorder. But he was asking for it, right?

This happened a year ago, but similar cases are happening every day now. This guy said it was a sexual emergency because he hadn’t had sex in four months. I hear that excuse being used a lot now… claiming that Muslim immigrants didn’t know they were doing something wrong… that they aren’t used to our culture. Bull crap. They know what they are doing is violent rape and they feel it is their right with infidels especially and with any Muslim woman that misbehaves even slightly under Shariah law. Rape is always the answer and sometimes beheading too. 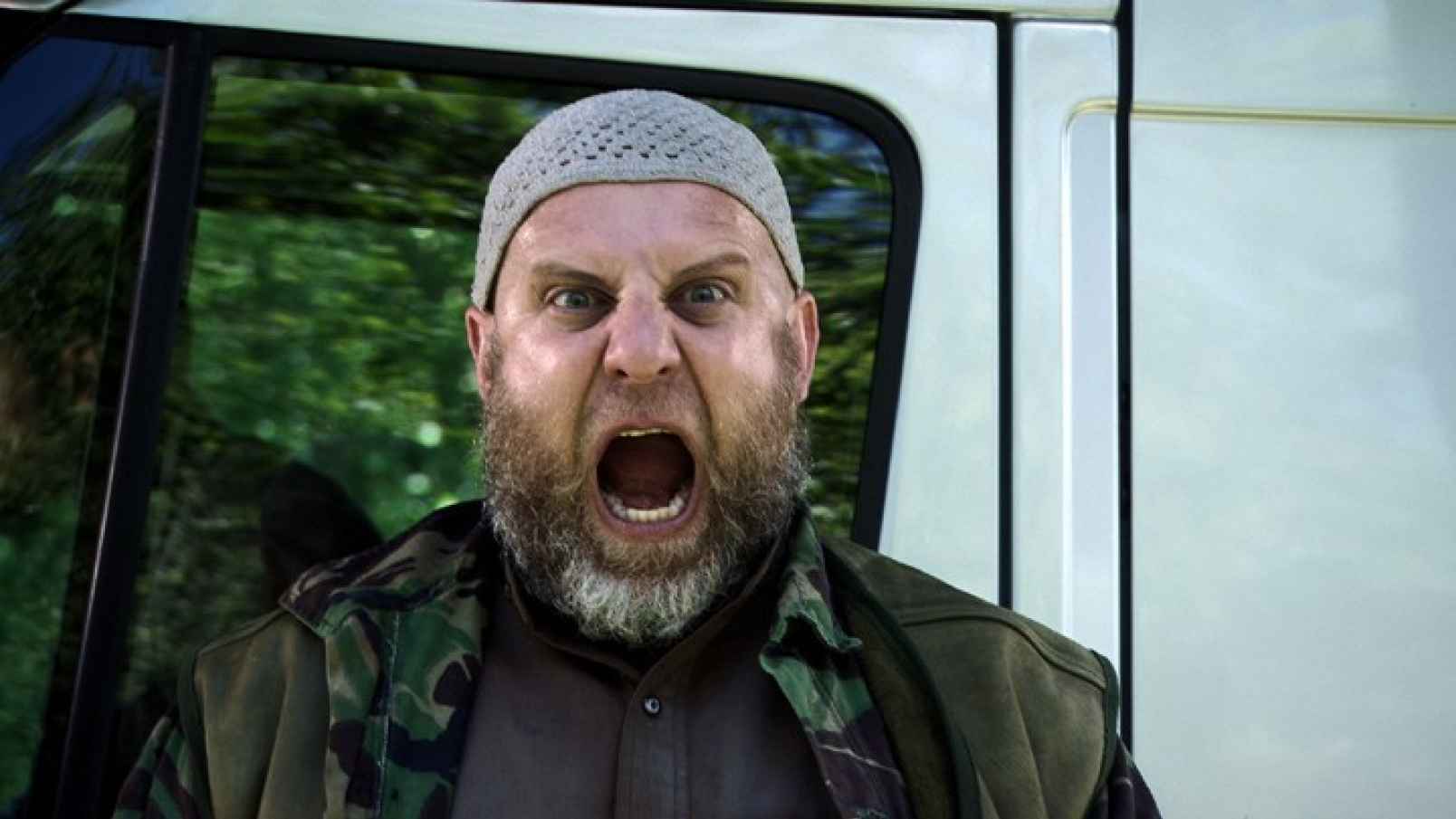 An Iraqi refugee who raped a 10-year-old boy at a swimming pool has had his conviction overturned because a court didn’t prove he realised the boy was saying no.

The rapist, identified as Amir A, 20, violently sexually assaulted the boy in the changing room of Theresienbad pool in Austria claiming it was a ‘sexual emergency’ because he had not had sex for four months.

The incident occurred in December 2015 as part of the integration process where he traveled with a 15-year-old helper and translator who was meant to be teaching him how to integrate into life in Vienna.

Confessing to the rape in an interview with officers, he said he knew what he did was wrong but did it anyway because it was a ‘sexual emergency’ having gone four months without sex, according to The Local.

Originally, this pervert was sentenced by the court to six years in jail for sexual assault and rape of a minor. Even that is far too light a sentence. The Supreme Court in Austria overturned the sentence and ordered a re-trial, saying that ‘rape’ could not be sufficiently proven. You’re kidding right? A 10 year-old is viciously sodomized and they aren’t sure that he wasn’t okay with that? The higher court said it should have been ascertained whether or not the victim agreed to the sexual act or whether Amir A had acted against the will of the boy. So, having to go to the hospital for surgery after Amir’s fun and games wasn’t proof enough, huh? A 10 year-old does not agree to something like this.

Austria has lost its mind. These are monsters we are dealing with and you are feeding children to them. Their ultimate defense is that the Muslim man may not have known the boy didn’t want to be raped by him. I kid you not. What’s it going to take? Screaming every time a Muslim even gets near you? What a travesty of justice this is. 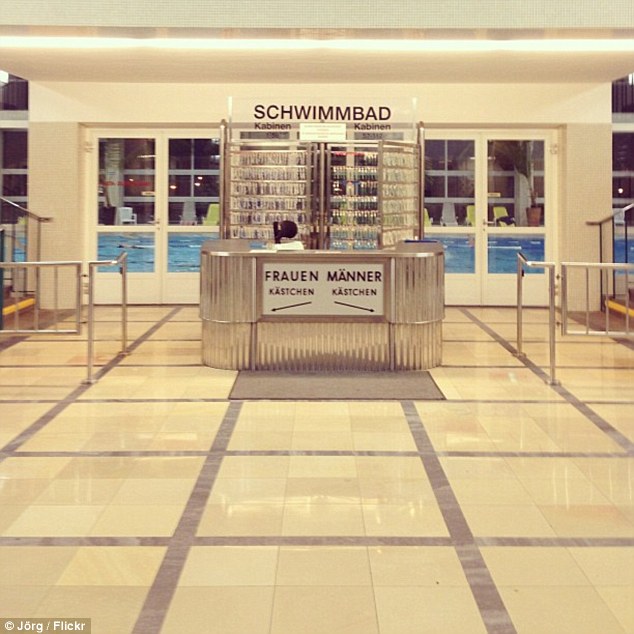