Muslim Leads PRAYER Against Infidels In Senate, Then A Veteran Steps In! [VIDEO]

Two Muslim men took to the Delaware Senate floor to pray to Allah in Islamic prayer. The part that really was shameful was that the Senators of the state, many of them, even went as far as to bow their heads in reverence and join them in a prayer to a religion that didn’t even consider them worth living… 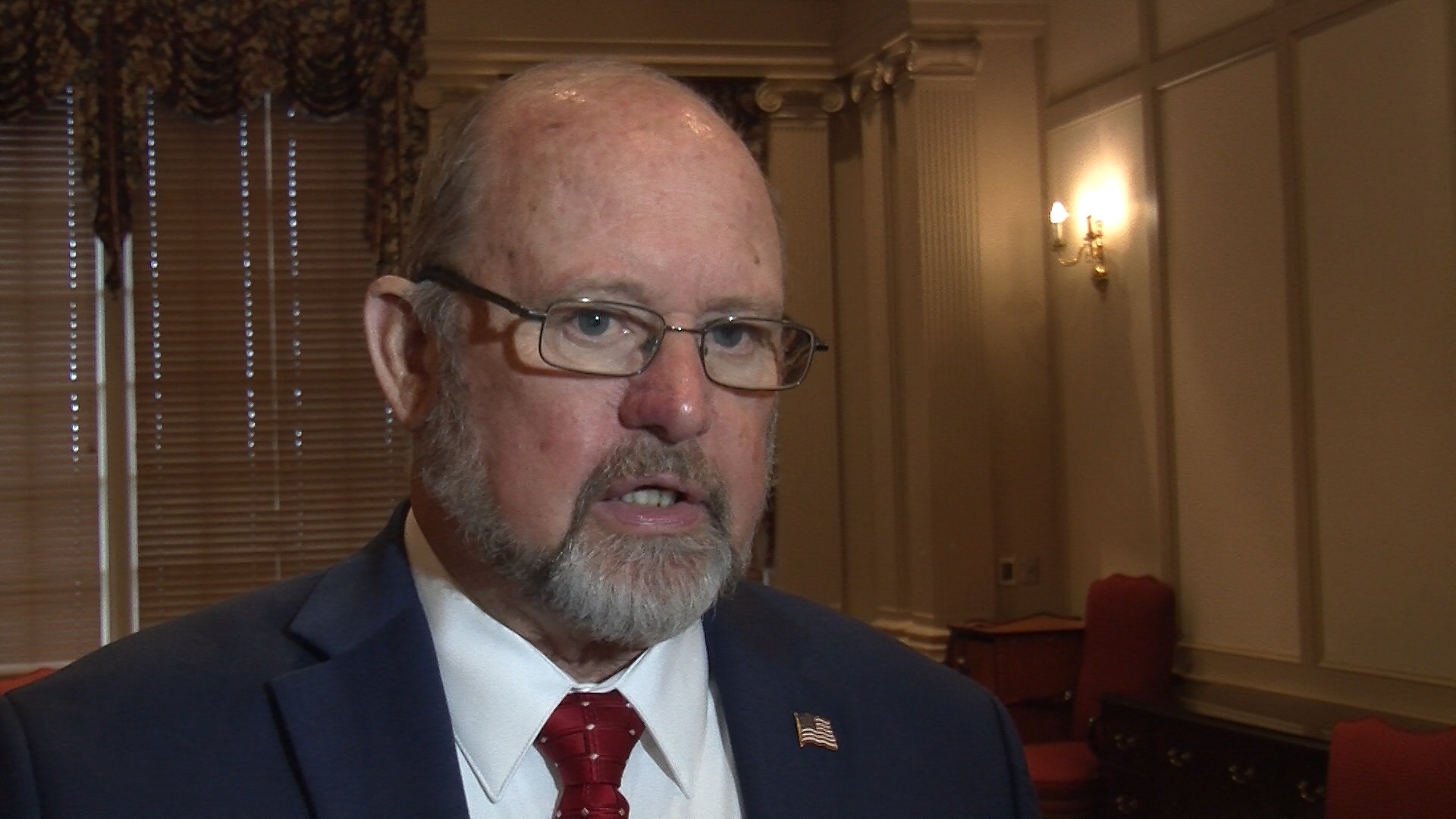 But there was one man in attendance that understood the complete lack of respect that was going on and was compelled to stand and state what he believed to be true. In fact, this man has experience with the religion as it was practiced in its extremities.

The man is Sen. Dave Lawson and he’s an veteran. He had some words of his own to share with all those in attendance.

Lawson took to the floor after the prayer and recital of Islamic scripture was performed, and disciplined his fellow senators for their poor example of courage and respect for their country. He noted that they bowed in reverence for a religion that has called for the demise of their country and their people. Most of them were left in complete silence:

“We just heard from the Quran, which calls for our very demise. I fought for this country, not to be damned by someone that comes in here and prays to their God for our demise. I think that’s despicable.”

Unfortunately, it was David McBride, of course a Democrat, that sided with the ‘Religion of Peace’ and spoke in rebuke of Lawson’s words:

“I have never been of the mind to censure the words of other members, but I also believe deeply that words have consequences. To criticize the sacred prayer of another religion from the floor of the Senate strikes me as antithetical to everything we ought to stand for as lawmakers.”

But that was exactly when Lawson came back swinging and hit McBride, pointing out a truth that CANNOT be denied:

“Their belief flies in the face of our Constitution. This is not our Bible, we should not be allowing them to pray from that book in our house, just as I do not believe I would be allowed to pray from my Bible in their house.”