A Muslim man will now be serving between 15 and 20 years in federal prison after pleading guilty to charges of terrorism. Luckily he was caught before his plans[1] came to fruition. The only thing is that the judge overseeing the case, let him swear using “Allah” as a replacement for the original, “God” term.

What is he doing with a list like that, right? Well, what the FBI also found in those files was correspondence messages to other people, requesting that they kill the people on the list. 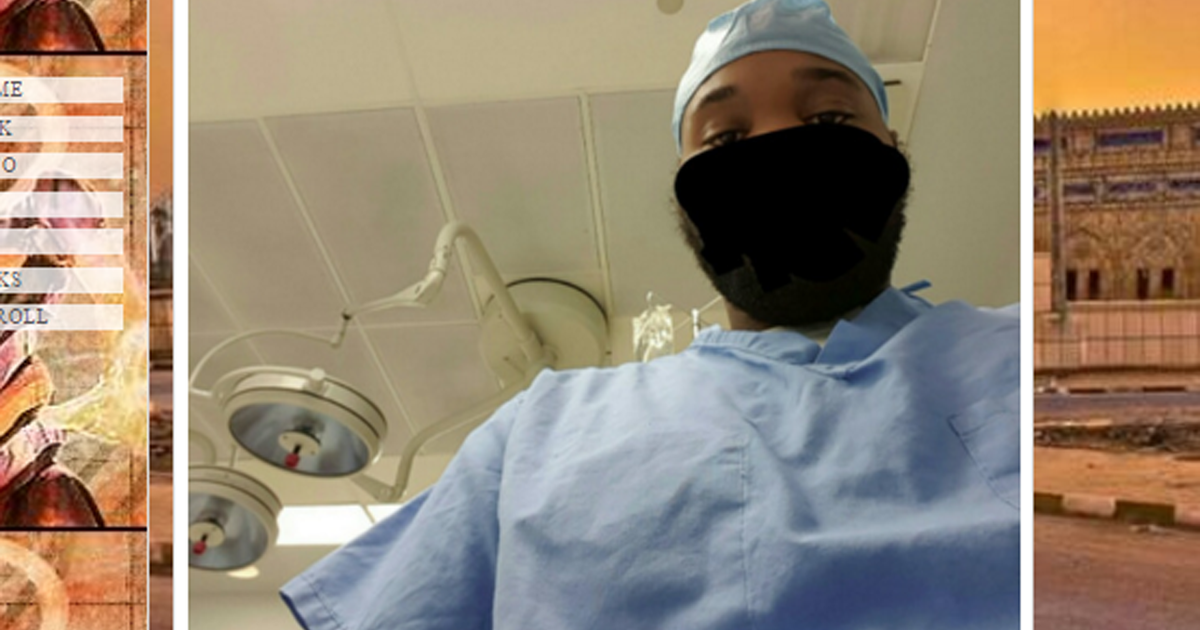 According to reports, McNeil had dedicated this all to the work of ISIS, which is pretty much a dead giveaway that you’re not only a terrorist, but an idiot.

McNeil ended up choosing to plead guilty ad not go to trial, which would have been a life sentence had he lost it…which he would have.

When Judge Polster oversaw the case and asked McNeil during Tuesday’s plea hearing to raise his right hand to swear in before he gave his testimony, McNeil refused to do it:

“Well, I’m not asking you swear under any God, alright? If you want to swear under Allah, you can do that. I didn’t put it in that form, but if you’d like to take the oath in that form, that’s OK,” Polster replied.

After the judge asked if he would swear under Allah, McNeil responded with a “sure.”

Nathan Ray was McNeil’s court-appointed attorney and declined to speak about the case, or the change in protocol for the sake of this terrorist.

In John Hawkins’ new book ‘101 Things All Young Adults Should Know’[3], he teaches in chapter 24) “Don’t put anything on social media you would be uncomfortable with the whole world seeing.” Did McNeil do that? Not even close and thankfully he didn’t, or else he just might have accomplished his hit list.

You can’t force people to talk or say what you want them to say, so what would you do in this situation?