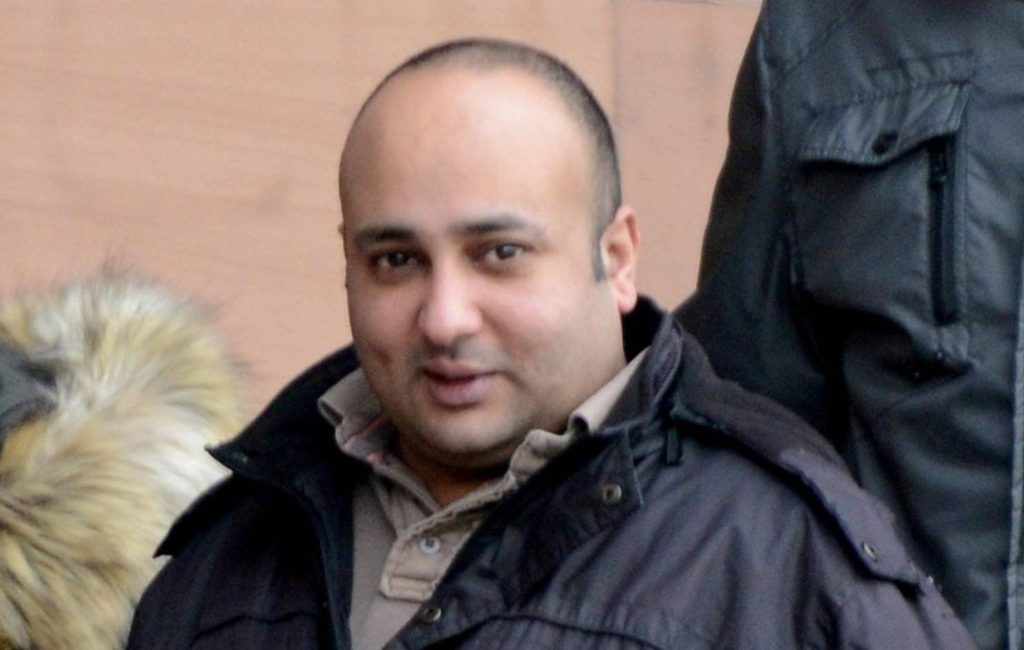 Honestly, behavior like this is genuinely tragic. We are at a time in our nation’s history where people are struggling like never before. The race situation is out of control and the recent presidential election did nothing except aggravate the situation. The interesting thing is, in many cases the race struggles are coming from the minorities and being directed at white individuals. And that is exactly what happened recently when a Middle Eastern man spat in an infant’s face and insulted the mother.

A man has been spared jail after he spat in a nine-month-old baby’s face and shouted ‘white people shouldn’t breed’.
Rezzas Abdulla targeted Layla-Jean in her pushchair last January in South Shields while she was out with her mother, Rebecca Telford.

He approached without warning, lent into the pushchair and spat. Prosecutor Emma Dowling told the court that he then made his racist comment before walking off.

When Rebecca confronted him he told her to ‘shut the f*** up’ then walked off.

Abdulla, who has two previous convictions for race-hate attacks on white females, was later tracked down through CCTV.

Things like this should be a wake-up call to America. The race situation is not getting better. Right now it is only getting worse and we have to do something about it!

The mother said of her young daughter:

‘Layla Jean was just nine months old. She did not have a clue what was going on, but she was still distressed.

‘A lady stopped and helped me to wipe her face. I didn’t call the police at first because I was just so worried about Layla-Jean. She was only nine months at the time. 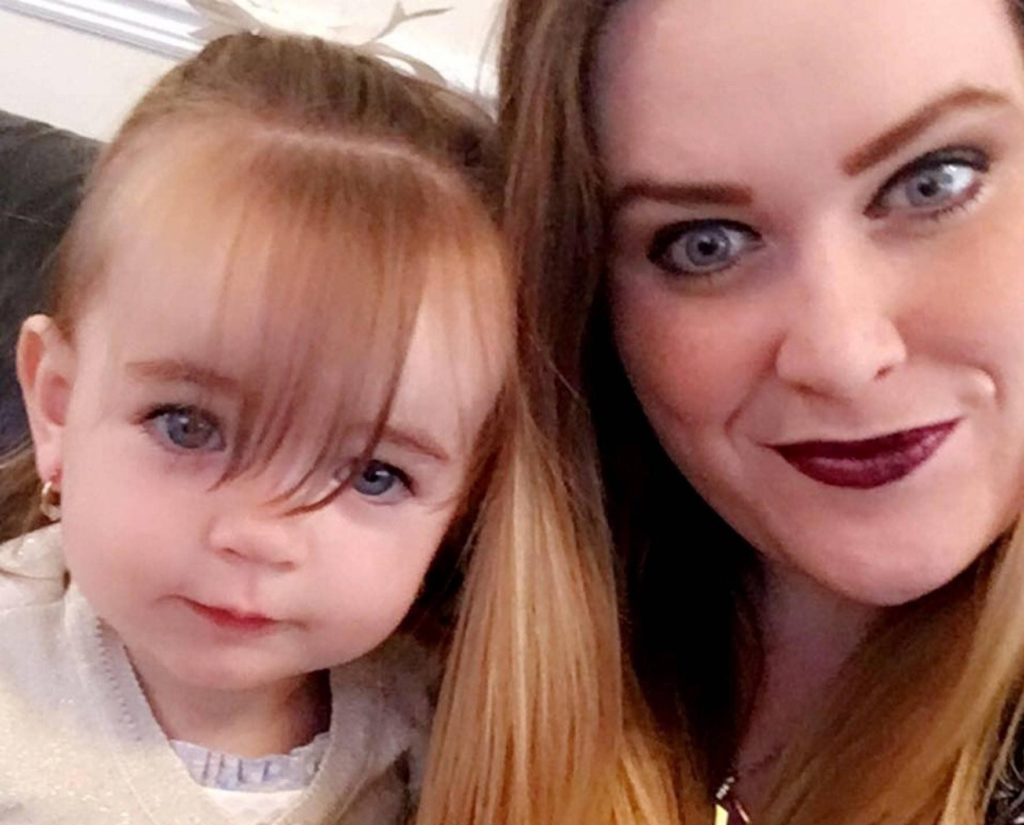