Expansionist Muslims are adept at exploiting our own foibles to impose Islam on us. One example is our susceptibility to hate hoaxes. Another is our weakness for lawsuits:

A Muslim couple from Dearborn is suing Kentucky Fried Chicken for having recently been served bacon on a chicken sandwiches. An unspecified amount of damages are being sought by the couple, who purchased the sandwiches at a Lincoln Park KFC. They allege cheese and bacon were added to the sandwiches after they requested cheese only, according to a Detroit Free Press report.

In May, a Dearborn man of Muslim faith sued Little Caesars for $100 million after he was allegedly served and then accidentally ate pepperoni made with pork, a food prohibited by Islamic law. The boxes were labeled “halal,” but the pies inside were topped with regular pepperoni.

From the beginning, Mohammad recruited jihadists by offering them a chance to get rich. Those who took part in raiding villages and later sacking whole cities got a share of the booty. The same principles apply today. Sneak a little pork onto your sandwich or move a “halal” sticker from one pizza box to another and you not only bully the infidel but stand to win big under our system of jackpot justice. Juries in Muslim colonies like Dearborn will be glad to help out.

Rather than pay out $millions, restaurants will respond by phasing out pork, so that no one can accuse them of accidentally putting it on Muslims’ food. 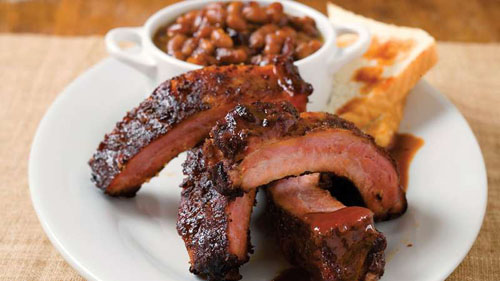 “Multiculturalism” will mean no more pork.

On tips from Stormfax and J. Cross-posted at Moonbattery.