Officer CLAIMS That He Was Fired Because ‘Discrimination’

Waleed Albakri, former police officer, is seeking compensation for “emotional pain, suffering and humiliation” that he claims is a result of working for the Orange County Sheriff’s Department. He was a police officer there from 2008 until 2014. He claims the department did not respect his request to accommodate his religious needs during Ramadan. He also claims that people referred to him as not American.

He also wants his job back in addition to compensation from the pending lawsuit. That’s the part which does not make sense. He wants to return to an environment that he claims is hostile. How hostile could it be if he’s willing to return[1]? If I were the judge, then I’d tell him to get back to work and he’s not getting any money. 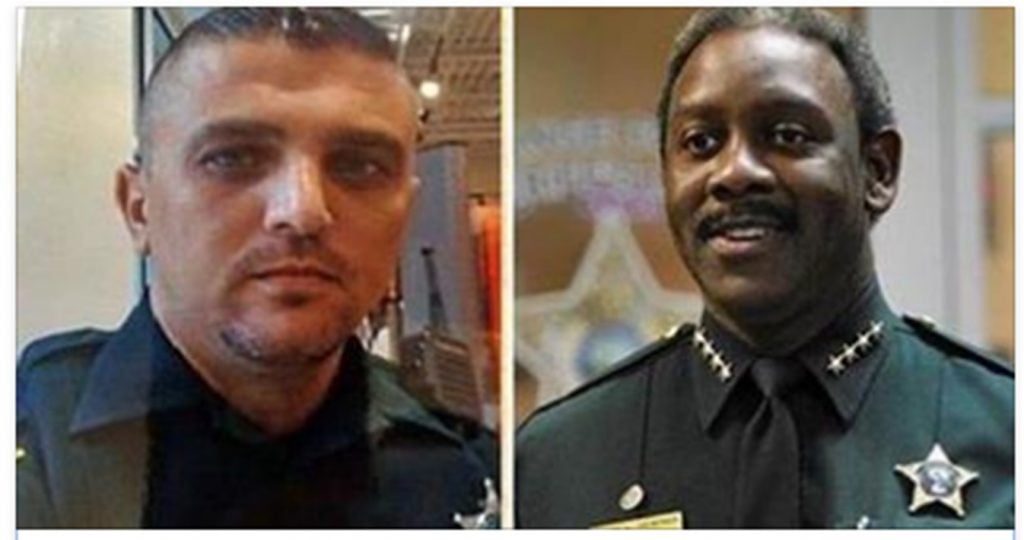 “I just want to be reinstated,” he said. “I want my name cleared, and I want the sheriff’s office to take responsibility for what their employees did. People knew about it because people were watching, and there were supervisors watching all of these actions. And guess what? No one did anything to end it.”

Why does he wish to be reinstated if he was the one claiming that he was essentially bullied? Would you return to a place where it wasn’t very nice to be? He wants his name cleared? Why does he need his name cleared if he was the victim? What part of the story are we missing? Did this officer start the problem, then couldn’t take it when things were dished back? He wants the sheriff’s office to take responsibility for what? What exactly did his employees do? Poke fun at each other like a bunch of normal guys?

Albakri first made a complaint regarding discrimination in 2012, and was subsequently arrested for insurance fraud. He was arrested again in 2014. He was officially fired in 2014, and the department said it was in relation to the insurance fraud case.

Define discrimination. Was it a bunch of guys ragging on each other like they do in locker rooms or frat parties or sports teams? That’s often called camaraderie. Guys often nitpick at each other in jest, but that often means they highly respect you. It’s just something that some guys do for a joke, especially in a job like the police force where some days are excruciatingly stressful. Sometimes a good laugh, at the expense of friends, is all it takes to make the day worth it. So I ask again – was this misinterpreted jokes that were mistakenly labeled as discrimination?

When you see that Albakri was arrested for insurance fraud, then I need to know if the crime was proven or not. If he’s fired for that reason, then it needs to be 100% proven before he’s fired. One shouldn’t fire someone for a non-violent crime, until it is proven. It’s not like he sold crack to a baby. If anything, he allegedly committed monetary fraud. Then there’s the other side of the story. The side which states he was falsely accused and/or arrested for insurance fraud as a means to get him fired from the police department. Even if he committed no crime, the police station could still fire him if he was arrested for something. He could be completely innocent of the insurance fraud, but since he’s accused and arrested, that gives the police department grounds to base the firing on.

“[Albakri] was an excellent employee and when he stood up for his rights as an American Muslim, he was insulted, arrested and fired,” the Council On American Islamic Relations told the Orlando Sentinel in a statement.

Who cares if he’s insulted? Men should be able to handle verbal insults and dish them back. If he can’t then he’s too weak to be a police officer anyway. I wouldn’t want any of my local police officers to be so soft that they couldn’t handle a few jokes.

Maybe being a police officer isn’t the best job for him? Or perhaps he can live in Dearborn, Michigan, where the Muslim population is much higher and he won’t have to worry about bad jokes.

If he can’t take a joke from his fellow police officers who will always have his back in battle, then what makes you think he’s strong enough to handle more than words when criminals start fighting?