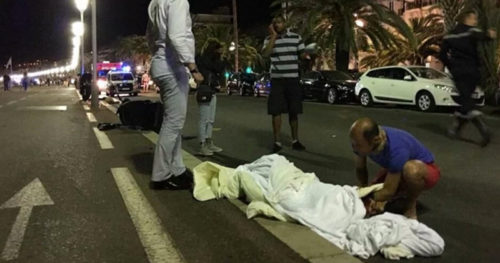 It’s been a Happy Ramadan[2] 2017 for all. All, that is, except the for the 1,627 people murdered worldwide by Jihadists, in order to sweeten their deal in the afterlife. This number almost quadruples the number of deaths during Ramadan 2016, formerly considered to be one of the deadliest Ramadans in recent years.

These deaths are increasingly partly due to an appeal from ISIS to Jihadists to kill during Ramadan, during which they believe killings earn them extra points in the afterlife. They sent out messages urging adherents to carry out deadly attacks during the holy month, in the United States, Europe, Russia, Australia, Iraq, Syria, Iran and the Philippines. All but Russia suffered attacks. 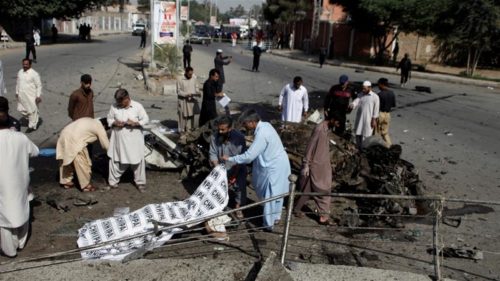 Most of the victims are Muslims of various sects. But also included in the list are women, children, those in the Christian minority, Westerners of all ethnicities, Western Christians and Asians. Radical Islamic terrorists do not care whose blood is spilled if they think it will make them more important in the afterlife. They snuff out life for the sake of a so-called better death. They deal in death, believing it will bring them eternal life. And when they finally find out that God does not reward murder, it is their lives that will forever be lost to damnation.

We cannot afford to stop working to end this brutality and murder. Whatever it takes, western civilization is worth fighting for. Why? Precisely because we value life, instead of worshiping death. The culture of death in radical Islam must be defeated and consigned to the dustbin of history if we are to survive. Anyone that believes murder earns them points with God isn’t part of a life giving civilization. So Happy Ramadan to those celebrating without killing. And together, let’s do something about those celebrating by dancing in the blood of innocents.