Obama, liberal morons, and Muslim leaders all love to pretend that Muslims are these poor, oppressed victims who are constantly under attack from evil, ignorant Americans. The latest example is a shooting that CAIR was screaming about as a hate crime, but it turns out that the shooter himself was… Muslim! 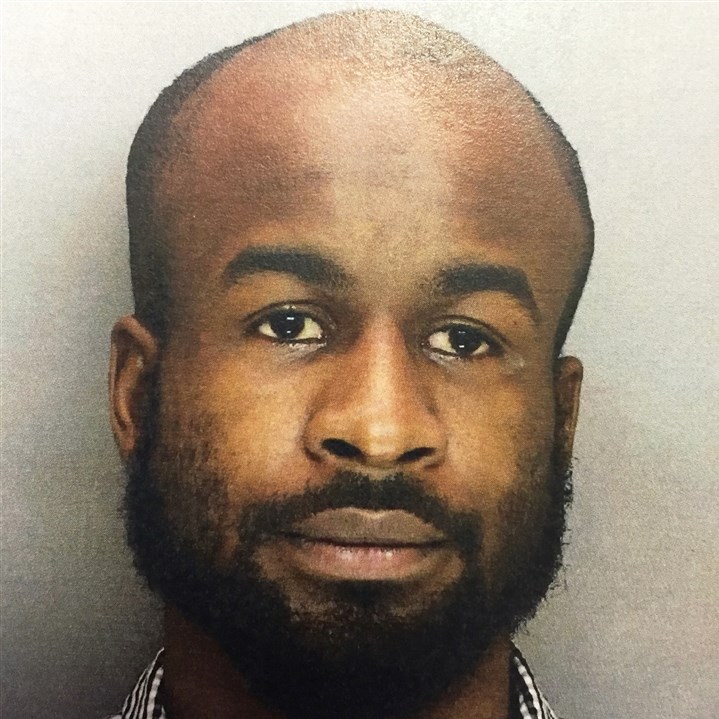 The day after Thanksgiving, in the wake of a terrible shooting that left a Muslim cabdriver in Pittsburgh hospitalized, CAIR was screaming ANTI-MUSLIM HATE CRIME! Naturally, left-wing news outlets like the Washington Post and others gleefully accepted those marching orders. Five days later police had a suspect in the shooting. He’s pictured above. His name is Anthony Mohamed.

… F.B.I. statistics prove that Jews are more than three times as likely as Muslims to be victims of religion-motivated hate crimes. Overall, those among the Faithful who are not Muslim are targeted for hate crimes almost 84% of the time, compared to 16% for Muslims. In a country of around 325 million, there were 183 hate crimes aimed at Muslims last year. Nearly a thousand were aimed at other religious groups.

This frustrated desire by our media to turn American Muslims into victims after every Islamic atrocity is a special carve-out no other Faith enjoys.

Believe it or not, Americans actually aren’t all hateful racists who are attacking Muslims left and right — shocking, huh?