A Texas Imam had his life threatened after he disavowed the barbarism of the Islamic State.

Omar Suleiman is most notable for condemning radical Islam, but that doesn’t please the extremists of ISIS, who featured him in one of their most recent videos, which has since been removed. 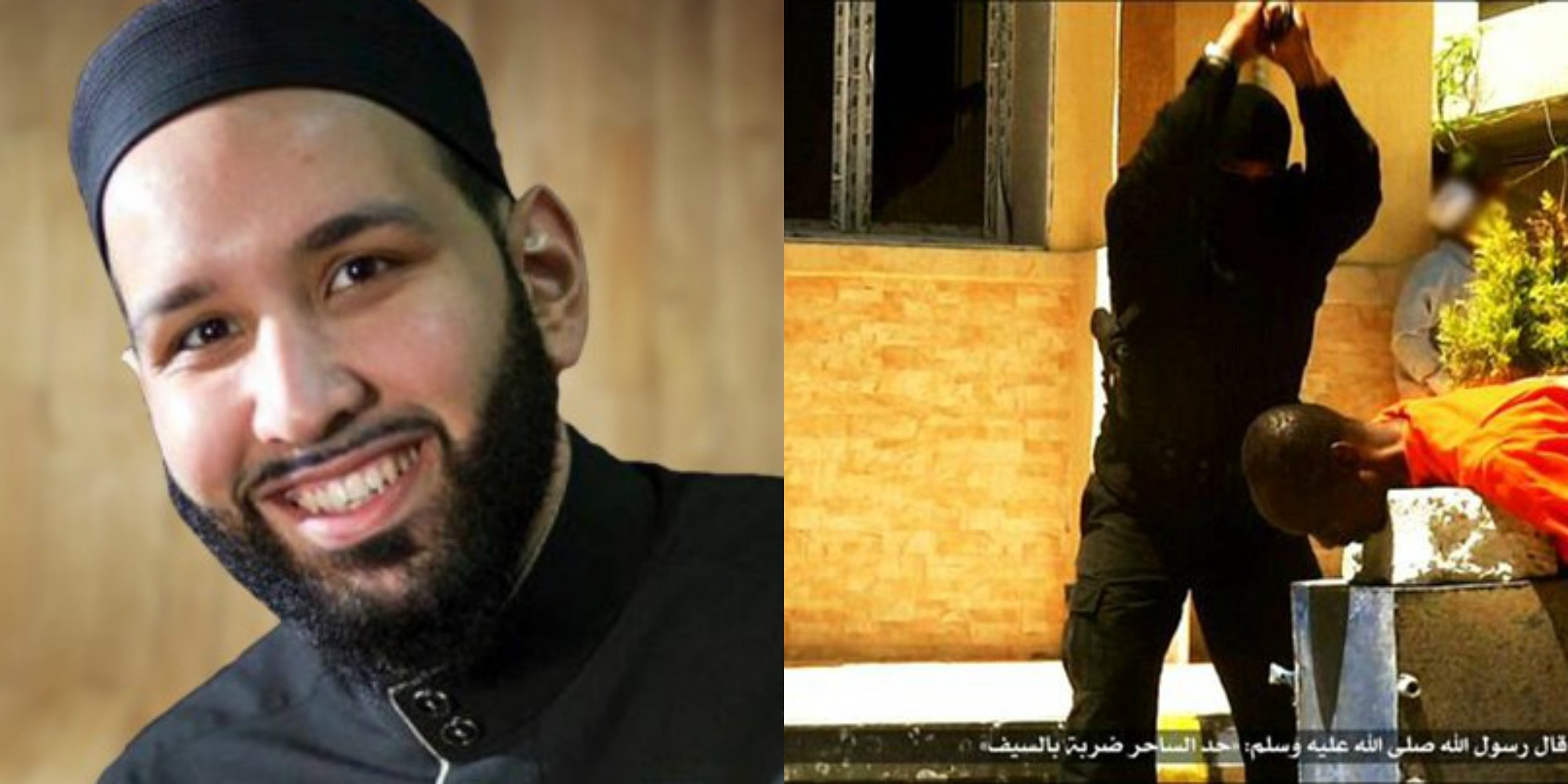 Suleiman has made it clear that he believes ISIS has “hijacked” his religion and that their “venom needs to be condemned,” and he’s absolutely right. The more Muslims who come out and state that they are not friends of the Islamic State, the closer we get to being able to identify our true enemies.

Thankfully, the assassination threat has not made this Imam sheepish[2] or willing to back down from his statements.

“It makes me that much more determined when I see that hateful groups are increasing in their hatred toward us and trying to delegitimize us. That tells me that we’re doing something right.”

We as Americans need to stand behind this man who is desperately preaching peace in Islam and is being targeted by blood-thirsty extremists who only want war. None of us should allow him to be offered up to the wolves when we are calling for Muslims to condemn the murderous ideology that drives terrorists like the Islamic State.

This story should be everywhere, but the media is only interested in stories that make President Trump look bad. This means it’s up to you to share this article and get the word out there that there ARE good Muslims who are on the side of peace and who are willing to stand up against ISIS.