A video from Mapleton, North Dakota, has surfaced where a woman was portrayed as threatening to kill Muslim women. 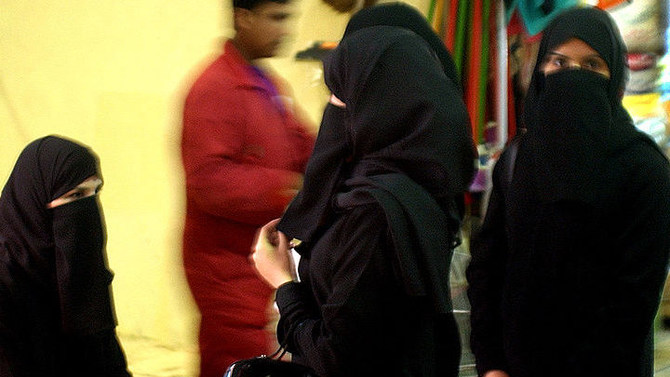 Amber Hensley is the woman in question and she can be seen in the video yelling at some Somali-American woman who were just waiting in their car outside a Walmart.

“We’re gonna kill all of ya, we’re going to kill every one of you f**king Muslims,” Hensley yells.

Sarah Hassan was one of the woman in the video and she was interviewed by WDAY and she told them she “wanted everyone to see what happens” to them “every day.” Hassan, 21, was accompanied in her car with her sister Leyla, 20, and their friend Rowda, aged 23. 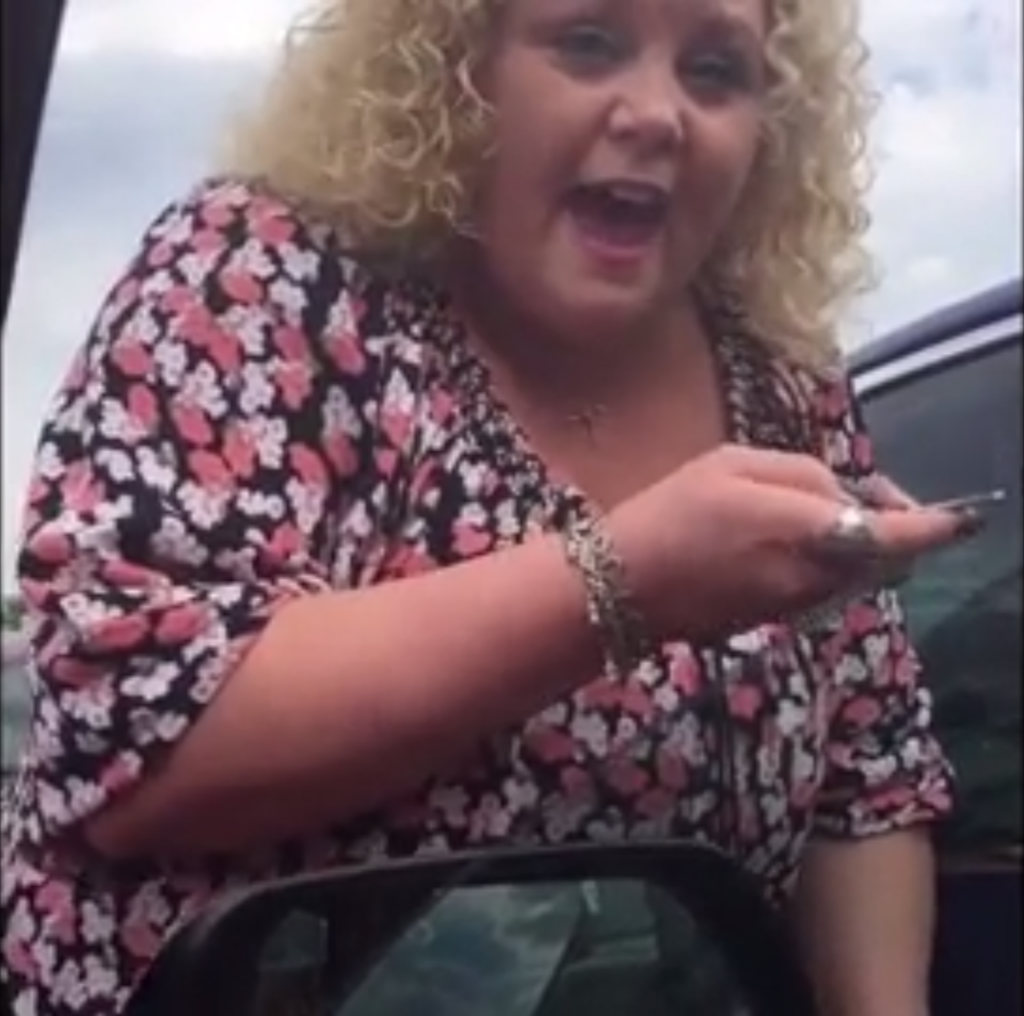 “It was not a Christian-like thing to do AT ALL and wish I could take it back, but I lost my cool and I can’t,” she wrote in her post. “I am terribly sorry.”

“I just wish that the whole video could be shown. And the things that were stated before she starts taping. She had parked way too close to my car and I couldn’t get in, when I asked her to move she refused, I asked her again and she swore at me calling me a fat b**ch. But there are absolutely no excuses. I am in tears with regret and will take any form of punishment deemed fit.”

She was not only excoriated online. Hensley’s employer, an accounting firm, revealed that she had been fired from her job in a statement.

Hensley claimed the incident happened because she asked the women if they knew “who Jesus was” and the women allegedly said “f**k Jesus” which caused her to unleash the diatribe caught on video.

Obviously this video caused strong reactions on both sides.

“She’s a bigot and a liar,” one Daily Mail reader commented. “She was ranting inside the shop and came out looking for a fight. I don’t believe the women said anything like that to provoke her.”

Some defended Hensley, saying the Muslim women refused to move their car, escalating the situation.

“It’s not what they face everyday, wouldn’t have even happened if they just moved their car,” one Newsiosity comment said. “There would have been no confrontation at all , but then they would have had nothing to post about how badly they are treated.”

“Why wouldn’t they move their car, since it was so close she couldn’t get in hers,” another added. “They were ugly to her. She was ugly in return. She lost her job. They lost nothing.”

It perhaps sounds like a “he-said, she-said” situation. How would you have handled it?