5 Badass Things You Really Should Know About Benjamin (Bibi) Netanyahu

Prime Minister Benjamin Netanyahu[1] is a very brave man, who has lived an incredible life. Yesterday’s speech before Congress was magnificent. He brought down the house before he even uttered a word. Bibi made it clear that we must stop Iran or face an existential threat not only to Israel, but to the United States as well. He has excelled at everything he has ever done from the military to business to politics. Bonus, he has a spine which many American leaders seem to lack, along with the mental prowess that Netanyahu so obviously possesses. He is diplomatic and gracious even to those that despise him and would do him harm. He is a modern day Winston Churchill. 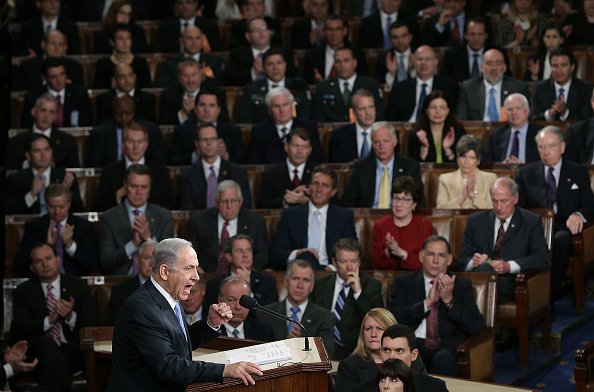 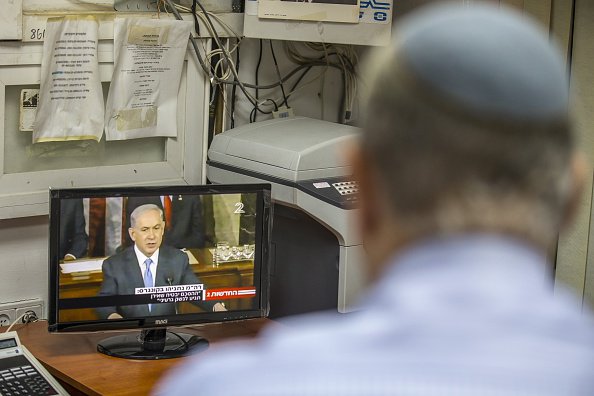 The Prime Minister of Israel addressed Congress today in the midst of immense[2] political controversy.

But before anyone thinks that political pressure is going to intimidate Netanyahu, they should remember where he came from.

1. Netanyahu is a war hero.

The Prime minister fought in three[3] wars for the State of Israel. He enlisted in the IDF at the age of 18, volunteering for an elite commando unit named[4] Sayeret Matcal. Bibi would go on to serve six years in the IDF, retiring[5] as a Captain.

2. He has taken bullets for his country.

Bibi was deployed on many extremely dangerous[6] special forces missions throughout his career. He fought on the front lines in the Yom Kippur War and was nearly killed[7] in the Suez Canal. He was shot[8] in the shoulder during a daring rescue of a terrorist hijacked plane in 1972 and has been wounded in battle twice.

3. His family has paid the highest price for Israeli freedom.

Bibi’s brother Jonathan Netanyahu died when rescuing[9] 100 Israelis held hostage on a hijacked flight by Palestinian and East German terrorists. Jonathan was awarded the Medal of Distinguished Service by the IDF. In commemoration of his brother, Bibi started the Jonathan Institute to raise awareness[10] and combat of international terrorism.

He studied at both[11] MIT and Harvard, eventually earning dual degrees in Management Studies and Architecture. He was recruited by Boston Consulting in 1976 — eventually working alongside Mitt Romney — with whom he became personal friends.

5. Netanyahu is one of the most successful politicians in Israeli history.

He has held these positions[12] since entering Israeli politics:

And Netanyahu has now addressed[13] Congress as many times as Winston Churchill.

So, just remember that when trying to intimidate this bro.

This is not just some boring, figurehead who spoke in front of Congress yesterday. Netanyahu came to plead his case for Israel to stop Iran no matter what it takes. Israel will stand alone if need be. Currently, thanks to Barack Obama and company, we are on the wrong side of history. Obama came across as petty and small yesterday when he criticized Netanyahu. Pelosi came across as a deranged witch. No matter… you reap what you sow and Bibi is in this all the way. A pity we do not have a president of his caliber who has the courage and morals to get us through, what I believe to be, the beginnings of World War III. Instead, we have a spineless sop who cares only about a Marxist, elitist agenda and thoroughly despises not only Israel, but America. Bibi reaches out to America and Americans reach out to Bibi and Israel. 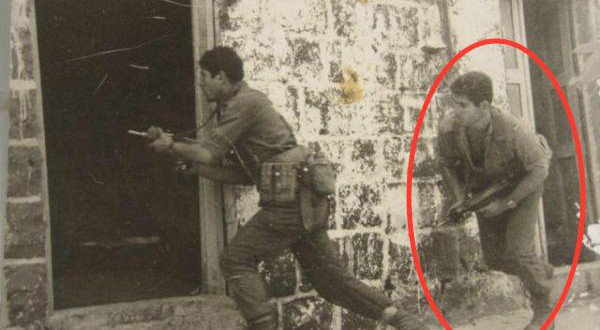