Australian authorities have prohibited the construction of a synagogue in the Sydney suburbs, giving the excuse that a potential terrorist attack might happen. This step taken by the government is being lauded as “anti-Semitic”[1] and some said it equates to the terrorists “have already won.”

The proceeding against the initial determination to decline construction of the synagogue was rejected on Wednesday by the New South Wales’ Land and Environment Court. 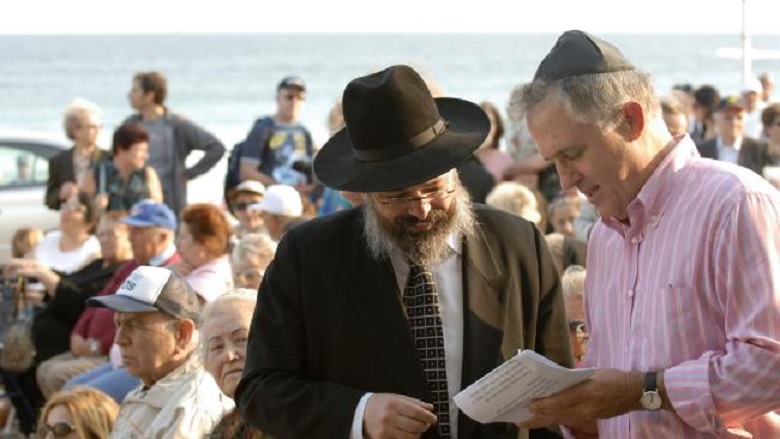 The Jewish group Friends of Refugees of Eastern Europe requested to build the synagogue in Bondi, an eastern suburb of Sydney, and the site of a very popular tourist site, Bondi Beach.

The court’s decision gave the sorry excuse that any construction on the place of worship is “unacceptable” because of the “potential risk to users and other members of the general public. General observations are made on terrorist threats and specific reference is made to the threat to synagogues.”

The synagogue ban has both appalled and infuriated the Jewish community, with some saying it was a “sad day” for the country of Australia.

NSW Jewish Board of Deputies chief executive Vic Alhadeff had this to say about the ban:

“It’s a very sad day for Australia if an established community, which needs a house of worship, is refused permission to build it because of fear that others may pose a threat.”

According to the head of the local Jewish community, Rabbi Yehoram Ulman, what the court has found as legal, is nothing more than “rewarding terrorism.”

“Its implications are enormous. It basically implies that no Jewish organization should be allowed to exist in residential areas. It stands to stifle Jewish existence and activity in Sydney and indeed, by creating a precedent, the whole of Australia, and by extension rewarding terrorism.”