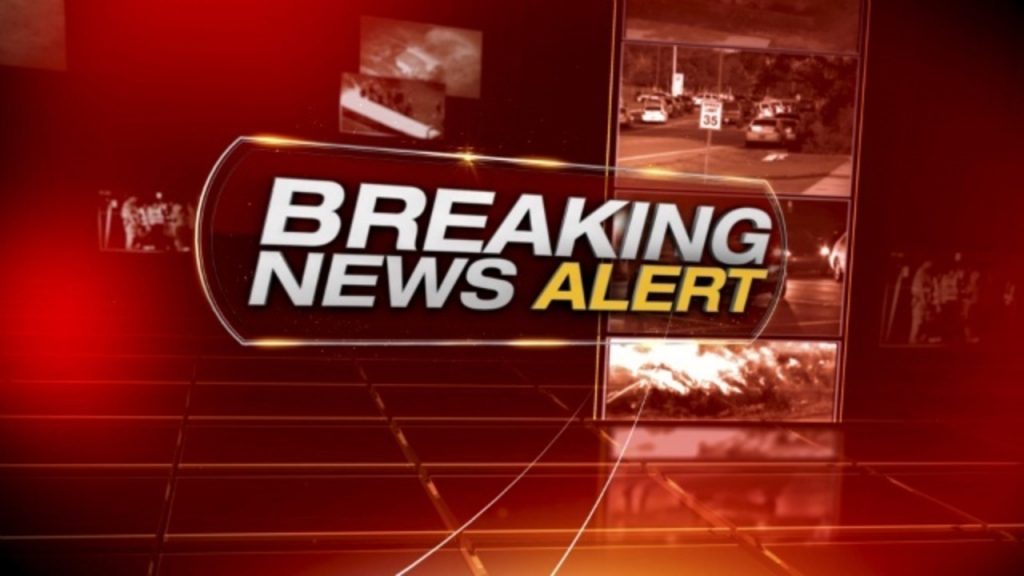 Israel Defense Forces, also known as IDF, has just launched return fire on Syria. The missiles struck areas in Syria as confirmed by the military. There were two rockets that landed right in open territory on the Golan Heights, so far there has yet to be damage or injuries reported.

There was a rocket alert that rang out the siren in several different settlements on the Golan Heights; this all happened after an incident was reported to the army that a mortar fell on the northern Golan Heights on Friday afternoon. The attack could be followed on Twitter from posts that were being updated by the IDF themselves.

In response to the projectiles fired from Syria that hit the northern Golan Heights earlier this evening, the IDF targeted the launch sites.

Update: 2 projectiles were launched from Syria and hit the northern Golan Heights. No injuries have been reported.

A short while ago, sirens sounded in the Golan Regional Council.

Moments ago, a projectile was launched from Syria & hit an open area in the northern Golan Heights. No injuries have been reported. pic.twitter.com/5Cq86eKHsU[6]

Now Syria is trying to cry out that this attack is evidence that can be used against Israel to prove they are “terrorists,” of course this is easy for them to say since they see ANYONE who tries to take down wicked Syrian President Bashir al-Assad as a terrorist. Sooo…whatever.

However, they won’t stop. They are further claiming that Israel’s RETALIATION for the explosion of the mortar shells that was reported along the Golan Heights was PROOF that Israel provides assistance to the rebels that are trying to take Assad out of his place of leadership.

An official of the Syrian agency SANA released a statement saying that a Syrian military source confirmed for them that Israel struck a military position in the Quneitra region.

According to them, the hit caused them “material damage.” Furthermore, this source released information stating that the Israeli “aggression” followed an attempt by “terrorists” to infiltrate military positions in Quneitra and that turned out to be foiled. Due to this, they state that it is proof that Israel provides direct support to “terrorist organizations.”

As of right now, there has been no official comment about today’s attack from either the Prime Minister or the White House regarding this attack…

In John Hawkins’ new book, ‘101 Things All Young Adults Should Know’, he teaches “If you want to know what a person really believes, watch their actions.”

I don’t know about you, but I’d say looking at Assad’s actions compared to Israel’s tells A LOT about who the real terrorists are…there is no question there.

So, the Assad-loving Syrians who are trying to claim that Israel supports terrorism…can go slap themselves.

Check out John Hawkins’ book…if his message gets out to enough young adults in this country, it is quite possible our future can be redeemed out of the hands of the whiny snowflake millennials we go running for safe places right now…