The relationship between Israel and the United States is more fractured than it’s ever been. This is largely due to Barack Obama, who has spent eight years doing everything he can to throw Israel under the bus, including helping to manufacture an anti-Israel resolution at the United Nations. This is according to Prime Minister Benjamin Netanyahu and he says he has indisputable proof[1]. 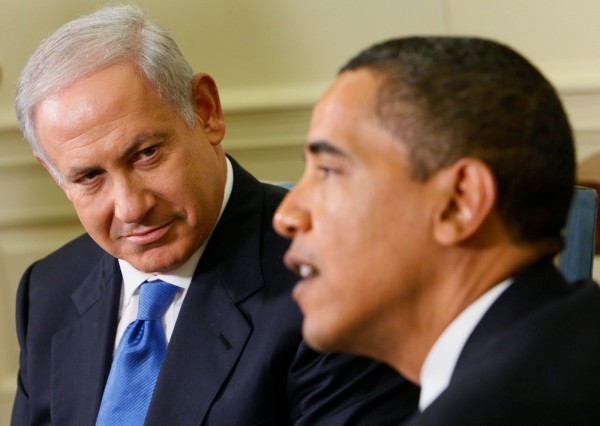 According to Netanyahu, he has “unequivocal proof” that Obama helped to orchestrate the anti-Israel resolution last month. In the past, the United States has protected Israel at the United Nations, using its veto power to protect our long-time ally. But not this time.

“From information that we have, we have no doubt that the Obama administration initiated it, stood behind it, coordinated on the wording and demanded that it be passed,” Netanyahu said.

Many have suspected that Obama’s actions towards Israel in the final months of his presidency were done to punish Netanyahu and to make Donald Trump’s first months in office more difficult. But Netanyahu has been open about his hopes for better relations when Trump takes over.

Israel is the strongest, most stable country in the Middle East and is surrounded by enemies hellbent on destroying it. They are also our only ally in the region. It’s about time that we have a president who respects and appreciates that.