Israelis Were Asked to Name the Worst U.S. President for Israel, and Guess Who They Chose

Israel is our only ally in the Middle East, the only functioning democracy and yet is constantly under attack — not just from terrorist countries like Iran, but also right here at home, depending on who the president is. Obama’s presidency has been horrible for Israel, and Israelis have noticed. 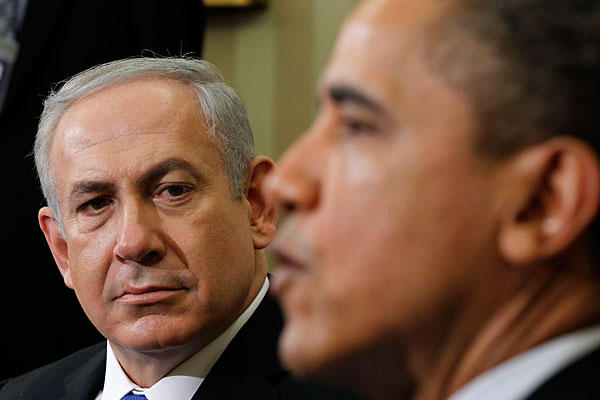 More than 60 percent of Israeli Jews named President Barack Obama as the “worst” U.S. president for Israel in the past four decades, according to a new poll published Tuesday in the Los Angeles Jewish Journal.

Columnist Shmuel Rosner, who contributed questions to the poll, reported that when those surveyed were asked to name the U.S. president from Jimmy Carter to the present who has been the “worst for Israel,” Obama scored “head and shoulders above all others”:

When it comes to the “best” President, Israelis hesitate, as they have more than one candidate for the top spot. But when they are asked about the “worst” there is no such hesitation. One President stands head and shoulders above all others: Obama – with 63% of Jewish Israelis choosing him. Carter comes at a distant second with 16%, and other presidents are barely mentioned (the Bushes with 4% and 3%, Reagan with 2%).

It’s really no surprise that Israelis feel this way, especially right now. After all, Obama is pushing to give nuclear power to the country that wants to annihilate them. Of course they’re not big Obama fans.