Pictured: The American Veteran Stabbed to Death by a Palestinian Terrorist at an Israeli Beach Resort

A Palestinian terrorist unleashed violence at a beach in Israel, stabbing people at random until he was finally shot by police. One of the people killed was Taylor Force, an Army veteran who served in Iraq and Afghanistan. 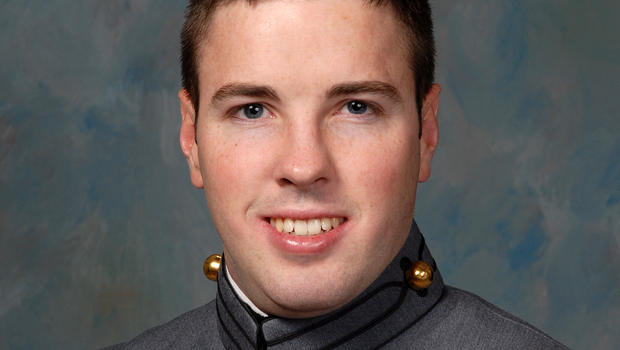 Taylor Allen Force, 28, of Lubbock, Texas, was attacked along a boardwalk near a beach in the Jaffa area of Tel Aviv that is popular with tourists.

Force, an MBA student at Vanderbilt University’s Owen Graduate School of Management, died during a school-sponsored trip to learn about startup companies overseas.

Force graduated from the U.S. Military Academy at West Point and served in the Army from 2009 to 2014, according to his LinkedIn page.

He had been based at Fort Hood, Texas, as a platoon leader and fire support officer, among other duties.

At West Point, Force was a member of the ski team and received a bachelor’s degree in engineering and industrial management.

Force went to high school at New Mexico Military Institute and was an Eagle Scout, according to the LinkedIn page.

… The attacker, identified as Bashar Masalha, 22, from the West Bank settlement of Qalqilyah, was shot dead by police.

A dozen Isrealis, civilians and police officers were wounded in a series of knife and gun attacks that authorities in Tel Aviv said were carried out by Palestinians.

… According to social media, Masalha is a graduate from Damascus University in Syria who is in a relationship with an unknown partner.

Posts on his Facebook page reveal that he has recently returned from the pilgrimage to Mecca.

The sad thing is, it doesn’t matter how many Palestinians attack innocent people in Israel. Liberals will keep defending Palestine and refusing to defend Israel, no matter what.