Controversy erupted almost instantly after it was revealed that Ivanka Trump would be given an office in the West Wing and access to classified documents, yet would not be given a formal position. Thankfully, that issue appears to have been resolved. Donald Trump has finally released her formal job title[1]. 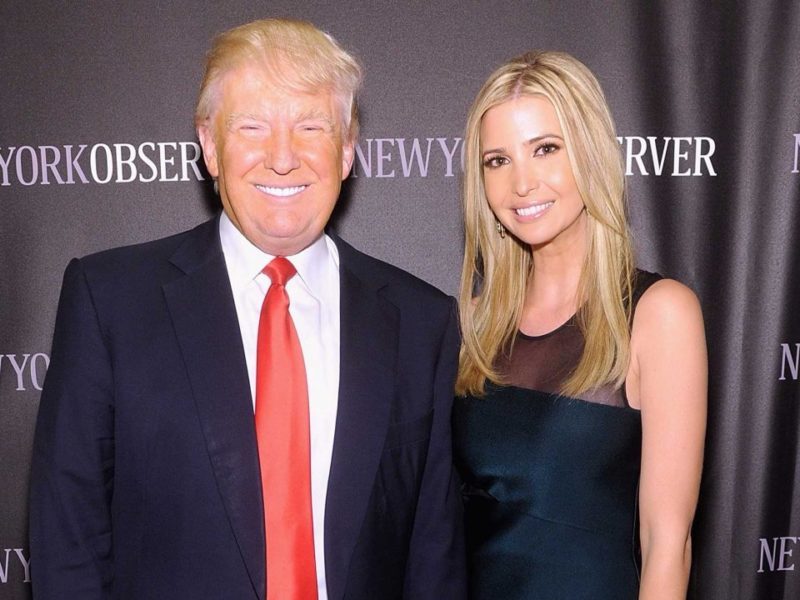 Ivanka will be serving as an unpaid adviser, with the formal title of assistant to the president. “I have heard the concerns some have with my advising the president in my personal capacity while voluntarily complying with all ethics rules, and I will instead serve as an unpaid employee in the White House office, subject to all of the same rules as other federal employees,” she said in a statement released on Wednesday.

The White House also released a statement addressing Ivanka’s position. “Ivanka’s service as an unpaid employee furthers our commitment to ethics, transparency, and compliance and affords her increased opportunities to lead initiatives driving real policy benefits for the American public that would not have been available to her previously,” the statement read.

Democrats seized on Ivanka’s title-less position initially, with Sen. Elizabeth Warren, D-Mass. and Sen. Tom Carper, D-Del. writing to the Office of Government Ethics to express their complaints. “We write today to request information about the ethics rules that President Trump’s daughter, Ivanka Trump, will be required to comply with, or has indicated she will voluntarily comply with, in her role as an adviser to the president,” their letter read.

Likewise, Al Sharpton complained that Ivanka being placed in the West Wing with access to classified information, yet without having a formal role, was unheard of. “Giving an office on the West Wing of Ivanka Trump, somebody explain to me how you can give security clearance, access to classified material, and a office to somebody that don’t have a title or job?” he asked.

For once, these were actually valid questions and complaints. Placing Ivanka into an unspecified position while giving her access to classified information and a West Wing office is, indeed, something that rightly raised eyebrows. But fortunately, it appears that the Trump administration was willing to right that wrong by making her an official federal employee, albeit an unpaid one. And now, she will be bound by federal ethics standards, according to her attorney, Jamie Gorelick. “She will file the financial disclosure forms required of federal employees and be bound by the same ethics rules that she had planned to comply with voluntarily,” he said.

Do you agree with Ivanka’s formal position?