I certainly hope[1] the Secret Service agents protecting the Trump family have game. It looks like they do as they stopped a violent lunatic from gaining access to Trump Tower. He had on a bulletproof vest and was armed with throwing knives. He was trying to get to Ivanka Trump on Thursday, but was stopped before he could get anywhere near her. He claimed to be a US Senator and said he owned the Manhattan skyscraper. Oh yeah… they’re coming out of the woodwork now.

The guy’s name is Adames Benitez and he’s 52. He claimed that he wanted to meet with Ivanka to discuss her dress line. Right. He got nailed by the Secret Service agents when they noticed his bulletproof vest. Benitez was then whisked away to a hospital for psychiatric evaluation. I’m sure the docs will have lots to say about this guy. He also had a fake New York ID card on him. He has now been charged with weapons possession and possession of a forged instrument. 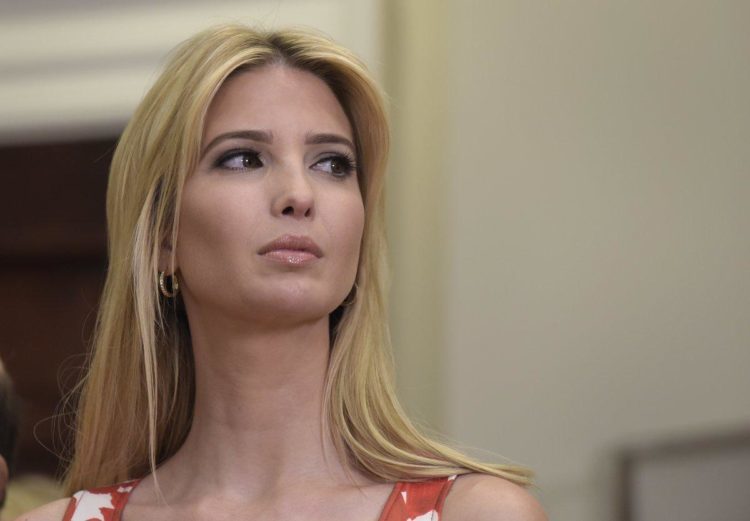 A Bronx man armed with two throwing knives attempted to gain access to Trump Tower and Ivanka Trump on Thursday, according to reports.

The New York Daily News reported[3] that the man, Adames Benitez, 52, was wearing a bulletproof vest when he showed up to Trump Tower at around 4 p.m. He told Secret Service agents protecting the building that he was a U.S. senator and owned the Manhattan skyscraper.

Benitez claimed that he wanted to meet with Trump in order to discuss her dress line. Trump, an adviser to her father, was not at the building. She is with President Trump and other administration officials in Europe for the G20 summit.

It doesn’t take a genius here to figure out this guy wanted to kill Ivanka. And he’s just one of thousands of nut jobs out there looking to do harm to the First Family. Whether you agree with President Trump or not, you should say a prayer for the Trump family. They need to be kept safe from these violent whack jobs.

This guy was also carrying two throwing knives and a weighted sock. And this isn’t the only episode in the last few days. A nut yesterday claimed that the Democrats would get better aim next time they came for Republicans. Nice. These radicals are a ticking time bomb that is getting ready to go off. This time we were lucky… he was an obviously deranged person and didn’t get even close to his goal. But all they need is one success to do something horrific. I’m glad Ivanka is safe… she wasn’t in the building. Right now, she’s at the G20 with her father. 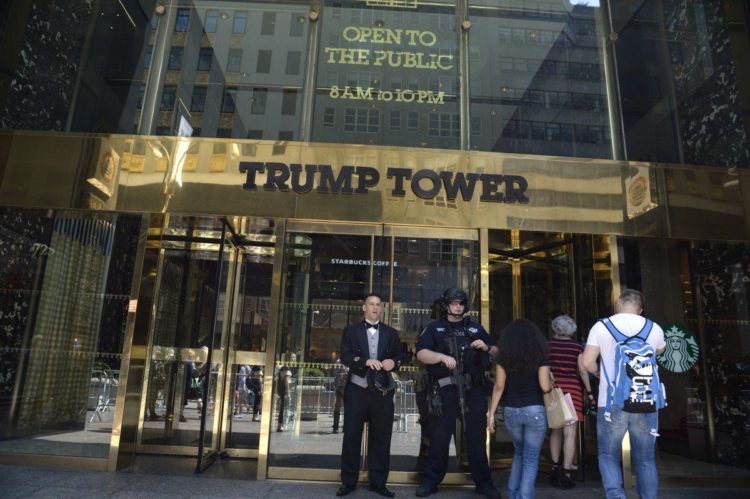