SNL Brutally Attacked Ivanka Trump… But They’re About to Regret It In a MAJOR Way! [VIDEO]

Saturday Night Live has a long history of skewering politicians and since Donald Trump has taken office, they have had a field day lampooning him. Unfortunately, where SNL used to be an equal-opportunity offender, they’ve now become overtly liberal. And they’ve now moved on to mocking Ivanka Trump[1] — but will it backfire on them? 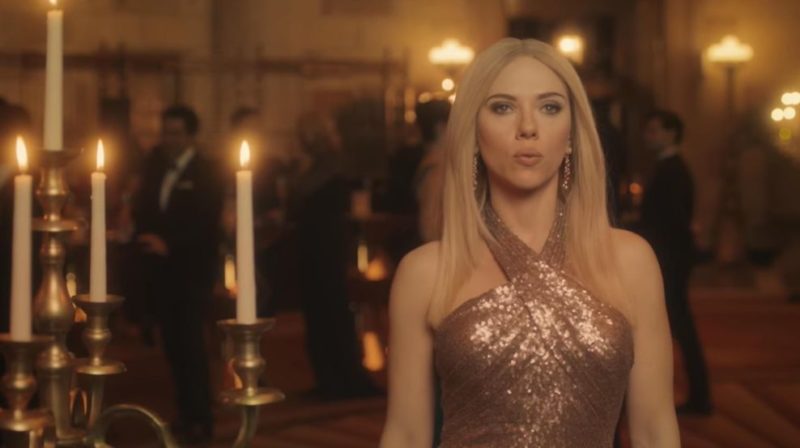 Each episode of Saturday Night Live has a celebrity guest and this week, it was Scarlett Johansson. And it was Johansson who played the part of Ivanka Trump in a fake perfume ad for a new fragrance, “Complicit.” A narrator speaks as Johansson walks into a party in a sequined dress. “She’s Ivanka,” the narrator says. “And a woman like her deserves a fragrance all her own. A scent made just for her. Because she’s beautiful. She’s powerful. She’s… complicit.”

“She’s a woman who knows what she wants, and knows what she’s doing. Complicit,” the narrator continues. “She doesn’t crave the spotlight, but we see her. Oh, how we see her. A feminist. A champion. An advocate for women. Complicit: The fragrance for the woman who could stop all of this… but won’t.”

The White House has not yet commented on the sketch and neither has Ivanka herself. But the skit may not go over the way that SNL had hoped — some are already accusing the show of misogyny:

It’s also important to note that efforts to lampoon Ivanka have failed in the past. When retailers pulled her fashion line, for example, it only served to make her sales skyrocket. Will this SNL skit have a similar effect? Only time will tell. In the meantime, maybe they should forget politics and try to be funny again.