TRENDING: Liberals at PEAK Meltdown Over How Much Ivanka’s Getting Paid At New Job

Donald Trump’s decision to give Ivanka Trump an official role in his administration has caused a lot of controversy. Why? Because Ivanka will have an office in the West Wing, government-issued cell phones and devices, and access to classified information. But there are also concerns about how much she could be getting paid[1]. 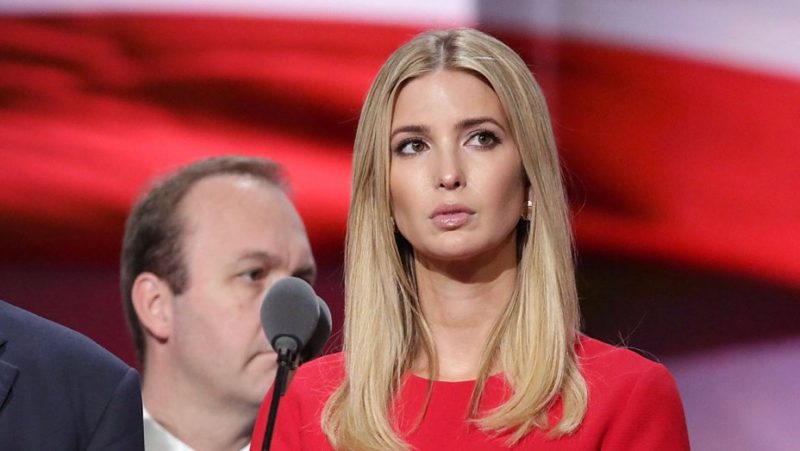 Government watchdogs have sent a letter to White House counsel Don McGahn protesting the appointment, saying it creates “a middle space that does not exist.” The letter was signed by two former White House lawyers and three transparency and ethics advocates. “On the one hand, her position will provide her with the privileges and opportunities for service that attach to being a White House employee,” they wrote. “On the other hand, she remains the owner of a private business who is free from the ethics and conflicts rules that apply to all White House employees.”

One of the signers of the letter is Richard Painter, President George W. Bush’s chief ethics counselor and he claimed that he could not remember an administration with such high-powered “non-employees.” But Ivanka has already relinquished control of her lifestyle brand and according to her lawyer, Jamie Gorelick, will “voluntarily comply with the rules that would apply if she were a government employee, even though she is not.”

Fred Wertheimer, president of the Washington watchdog Democracy 21 and another author of the letter, likewise slammed the appointment. “This is untenable. She can make a decision at any time not to comply and there’s no penalty or sanction whatsoever,” he said. “We don’t normally have White House employees voluntarily complying with rules that were enacted to protect the American people.”

Interestingly, Ivanka will not be collecting a salary[3], Gorelick has said. Instead, she will merely be serving as Trump’s “eyes and ears.” And for Ivanka and those closer to her, this is simply how she has worked with her father in business for years now. “I will continue to offer my father my candid advice and counsel, as I have for my entire life,” she said in a statement. “While there is no modern precedent for an adult child of the president, I will voluntarily follow all of the ethics rules placed on government employees.”

Do you support her appointment?