BREAKING: Session’s Controversy – It Was ALL Set Up By OBAMA 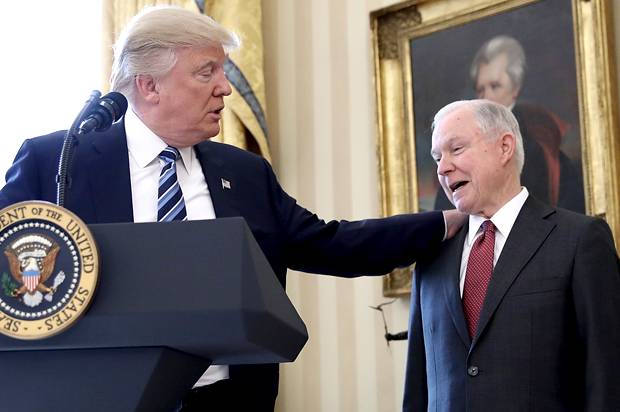 Jeff Sessions, long-time Alabama senator, has been getting heat since he was nominated for the cabinet by Donald Trump. The accusations aimed at him have ranged from calling him racist to now calling him a Russian sympathizer. Isn’t it interesting that in the 2012 election that Mitt Romney was ridiculed by the left for saying that Russia was the greatest threat to America? And now…. just four years later, the left are claiming that Russia IS in fact a threat… and that the Republicans are in cahoots with them. Makes sense, right???

Young Conservatives explains the HUGE fallacies in the claim that Sessions has ties with the Russian government.

So what are the two meetings that Sessions had? The first came at a conference on “Global Partners in Diplomacy,” where Sessions was the keynote speaker. Sponsored by the U.S. State Department, The Heritage Foundation, and several other organizations, it was held in Cleveland during the Republican National Convention.The conference was an educational program for ambassadors invited by the Obama State Department to observe the convention. The Obama State Department handled all of the coordination with ambassadors and their staff, of which there were about 100 at the conference.Apparently, after Sessions finished speaking, a small group of ambassadors—including the Russian ambassador—approached the senator as he left the stage and thanked him for his remarks. That’s the first “meeting.” And it’s hardly an occasion—much less a venue—in when a conspiracy to “interfere” with the November election could be hatched.

So, moving forward, I am sure they will find something else to blame on Donald Trump and anyone he appoints in the meantime. But for now, let’s just recognize how ridiculous this is… 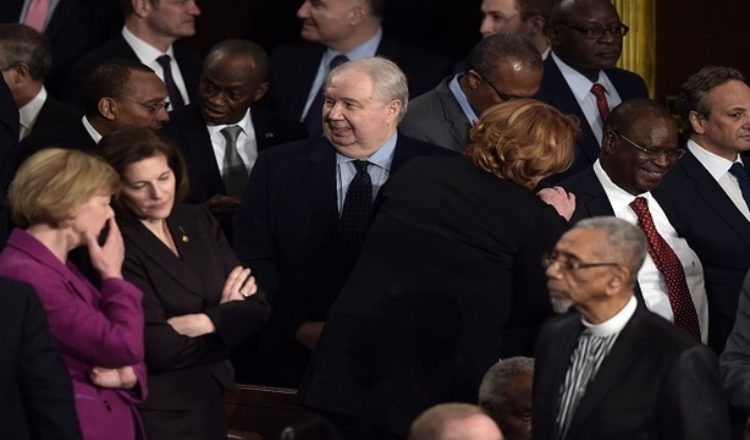