I applaud Jeff Sessions[1] for this move. He just announced that sanctuary cities are now banned from participating in the Public Safety Partnership program until they prove they are no longer a sanctuary city and that they have increased their efforts to curb violent crimes by illegal aliens. The policies by these rogue cities put Americans and police both at risk simply because they refuse to follow the rule of law.

He went further to say: “By taking simple, common-sense considerations into account, we are encouraging every jurisdiction in this country to cooperate with federal law enforcement,” Sessions said. “That’s what 80 percent of the American people want them to do, and that will ultimately make all of us safer—especially law enforcement on our streets.” Agreed and it’s long overdue. The left will scream bloody murder over these cities being cut off from this police assistance program, but it was the right thing to do. Now, cut off their funding as well. 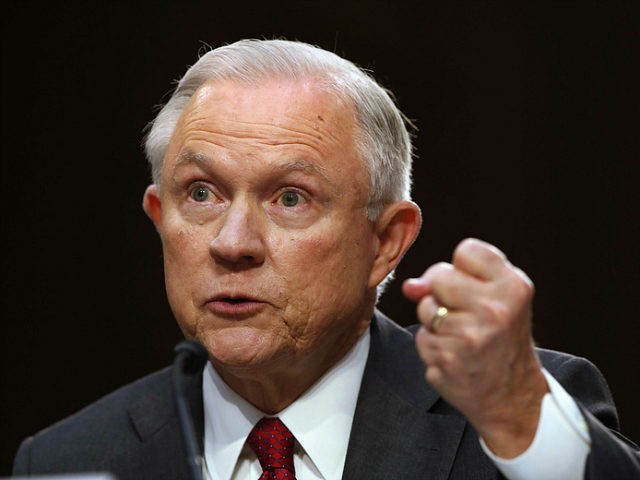 In a statement through the Department of Justice (DOJ), Sessions said sanctuary cities would not be allowed to participate in the Public Safety Partnership[3] program until they prove that they have properly dropped their status and made efforts to reduce violent crimes by illegal aliens.

“By protecting criminals from immigration enforcement, cities and states with so-called ‘sanctuary’ policies make all of us less safe,” Sessions said in the statement[4]. “We saw that just last week, when an illegal alien who had been deported twenty times and was wanted by immigration authorities allegedly sexually assaulted an elderly woman in Portland, a city that refuses to cooperate with immigration enforcement.”

“By forcing police to go into more dangerous situations to re-arrest the same criminals, these policies endanger law enforcement officers more than anyone,” Sessions continued. “The Department of Justice is committed to supporting our law enforcement at every level, and that’s why we’re asking ‘sanctuary’ jurisdictions to stop making their jobs harder.”

The DOJ will be asking US cities the following questions to determine whether they should be banned from the program or not:

All of those are reasonable and prudent questions. It will determine exactly who is a sanctuary city and who is not, regardless of what is claimed. The Public Safety Partnership program was started by Sessions in June. It works with local jurisdictions to reduce violent crime. 12 jurisdictions are members of the program so far. However, there are more than 165 sanctuary cities in the US now that coddle and protect criminal illegal aliens. Sessions is moving to put a stop to that. Good for him. 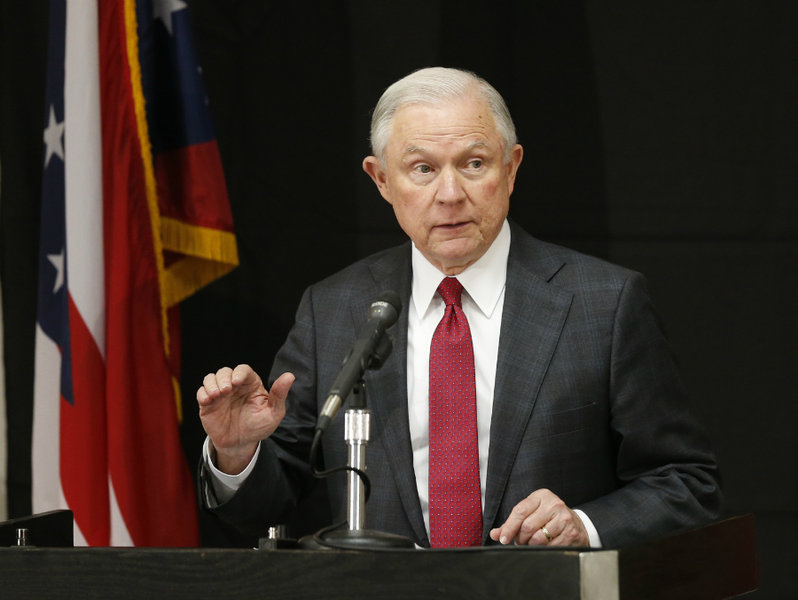