It would appear[1] that President Trump has really helped reduce black unemployment. It is the lowest it has been since December of 2000. The rate fell to 7.5 percent in May. The black unemployment rate has been steadily falling this year, which is very good news. The national unemployment rate stands at 4.3 percent, which is the lowest since May of 2001. I’m glad to hear that, but I still don’t believe the unemployment numbers as they have changed the computation and made them pretty much irrelevant. Even so, from what I am seeing out there, the employment issue is indeed improving.

Even moonbat Marxist Maxine Waters called the black unemployment rate “unconscionable.” And that was in August of 2011 under President Barack Obama. Obama did not do the black community any favors in the jobs arena. Everything he did actually hurt them as a whole. Not long after that, Waters slammed Obama for failing to “acknowledge the economic disaster in the African American community,” while addressing his jobs agenda in the battleground state of Iowa. In the end, Obama had one-third of adults unemployed in America. It doesn’t take much to improve on his Marxist employment disaster. 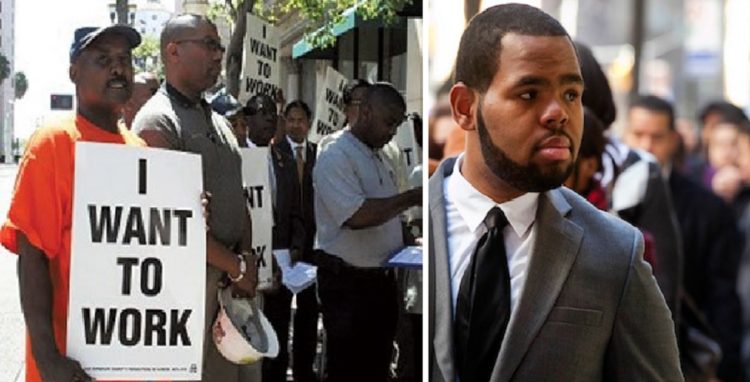 Unemployment among black Americans ages 16 years and over fell to 7.5 percent in May, its lowest level since[3] December 2000.

Black unemployment has been on the decline since February — falling from (February) 8.1, (March) 8.0, (April) 7.9, and (May) 7.5 percent, according to data from the Bureau of Labor Statistics.

The national unemployment rate in May was 4.3 percent, its lowest level since May 2001.

Unemployment for black Americans has historically hovered below their white counterparts. The Great Recession drove black unemployment near Great Depression-era levels, reaching 16.8 percent in March 2010. While most Americans were feeling the negative affects of the housing crisis, it was black lawmakers who were beginning to publicly blame President Obama for black America’s morass.

Then, almost immediately after Waters hammered Obama, the Congressional Black Caucus Chairman Emanuel Cleaver told reporters, “If Bill Clinton had been in the White House and had failed to address this problem, we probably would be marching on the White House.” Exactly right and very true. Race and a charismatic cult of personality had everything to do with people just quietly suffering under the Obama regime.

When President Trump ran for office in North Carolina in October of 2016, he offered what he termed as a “new deal” to black Americans. It was based on three things: “safe communities, great education and high-paying jobs.” Trump has stepped up police enforcement to make communities safer, he’s empowered Betsy Devos to fix a failing educational system and by bringing employers back to America, he is creating jobs. Many of them in black communities. Race aside, Trump is being a much better friend to the black community than Barack Obama ever was. 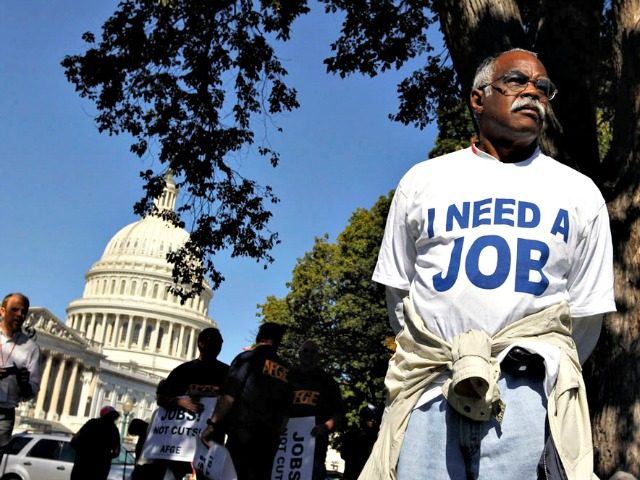