With unemployment plummeting across the board, it’s time to take a good look at which groups are finally benefiting from the new age of low corporate taxes and less red tape. 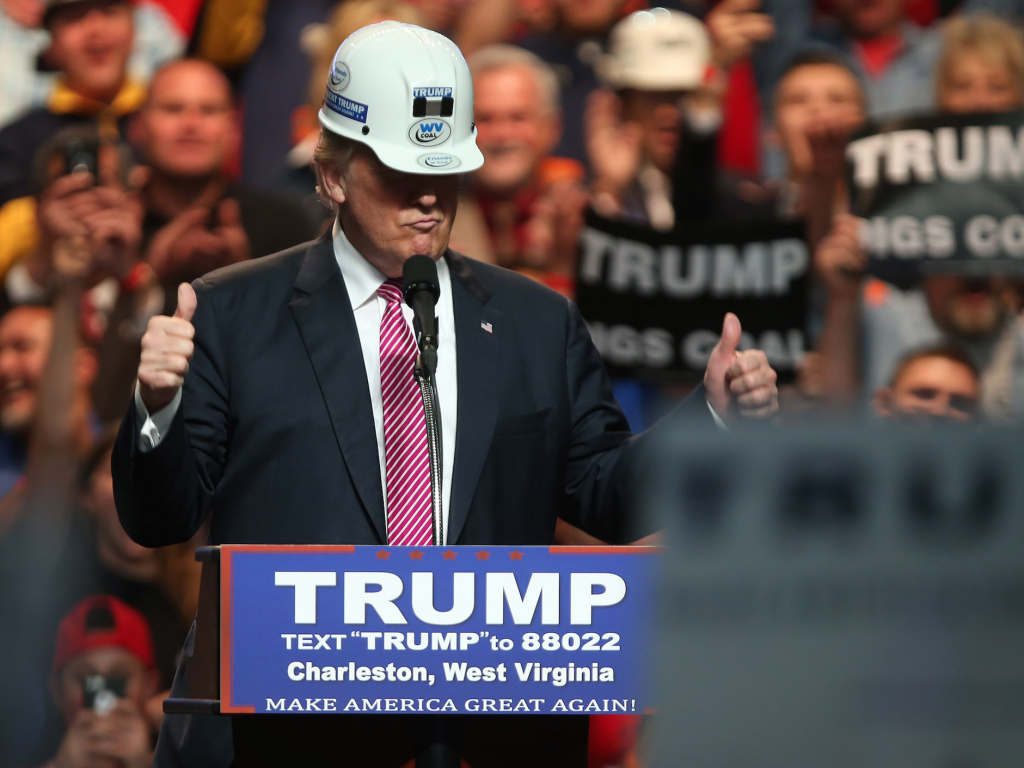 We’re all still fresh with excitement from the Tax Cut and Reform Bill, and the employment numbers released this morning are just adding to the cheer. According to the Labor Department, unemployment in total is at its lowest level since 2000 and has remained at 4.1% for the last three months. In 2017, a total of 2.1 million jobs were added after Obama left the Oval Office and a national unemployment rate of 4.7%.

As for black Americans, unemployment rates have seen a similar change, dropping to 6.8% which is the lowest rate its been since 2000.

According to analysis, there is also a fresh demand for new home construction and pre-Christmas retail sales were strong. As well, consumer confidence under President Trump is similarly at a 17-year high. Oh, and the Dow Jones Industrial Average hit 25,000 yesterday, climbing 6,000 points in total since Trump was elected.

In June, black employment first started making waves in pro-Trump media when it was announced through the Labor Department that unemployment rates for black Americans of working age[2] fell down to 7.5% in May of 2017, which was its lowest level since December 2000. And these new numbers are backing up the truth that declining black unemployment is not just a drop in the bucket, or an accounting trick. Rather, it shows that black employment was held back by decades of squishy Republicans and socialist Democratic strategies.

Of course, this is because Trump knows how business works. So many politicians went from their parents’ home to college, to another college, to working in a law office owned by a friend of the family, to partnering at a firm and then to the Hill. But Trump has been working and negotiating and listening and actually going outside to job sites to listen to blue collar workers. A good lawyer may need to concentrate their lives on legal practice and theory and keeping the judge happy, but a good businessman knows how to open up opportunities for work.

Trump remains the only politician who actually knows how to wear a hard hat pic.twitter.com/IknlBxPLb6[3]

Back in Spring and Summer when the numbers showing improvements on black employment were announced, Congressional Black Caucus Chairman Emanuel Cleaver told media that “If Bill Clinton had been in the White House [as opposed to Barack Obama] and had failed to address this problem, we probably would be marching on the White House.” Under Obama, black unemployment hit 16.8% at its highest in March 2010.