Wendy’s Puts Self-Serve Kiosks in 1,000 Stores to Save Labor Costs

This happening was a foregone conclusion[1] once fast food franchises were forced to look at their bottom lines because of higher wages. For years I have warned that the Fight For 15! crowd, were protesting themselves out of a job and here it is. Wendy’s is bringing in 1,000 self-serve robotic kiosks to save labor costs. You just walk up and select what you want and you can pay right there with your credit card. It eliminates rude food servers and errors by employees. Eventually, even cooks will be replaced by automation.

Each kiosk is $15,000 up front, but amortized over time, they will save these companies a tremendous amount of money. They don’t call in sick or have personality problems with people. Things were always headed this way, but the social justice crowd and unions gave it a huge kick in the butt when they started demanding more money than the market could bear. Be careful what you wish for, you just might get it… just not the way you envisioned it. Robotics are here to stay in the US and will take over more and more menial jobs in every sector. 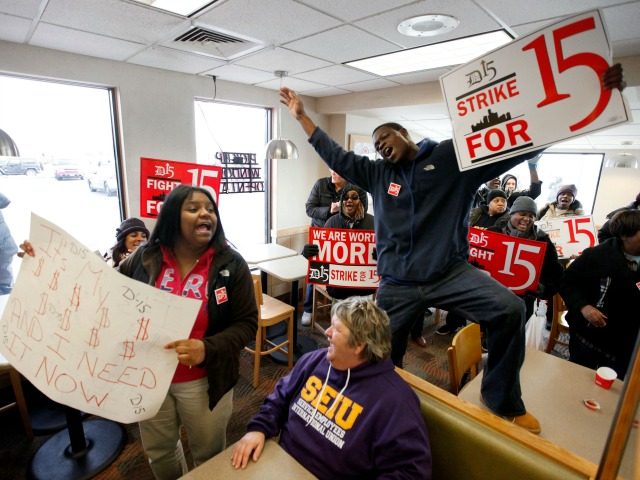 Wendy’s said it already offered to install kiosks in several locations last year and has received positive feedback from customers and franchisees who say they want more of the service.

The company said the kiosks, which cost about $15,000 each, would reduce labor costs and appeal to younger customers. Other companies, including Panera Bread, say the kiosks increase employees’ productivity and are especially valuable during lunchtime and other rush-hours.

I have a friend who recently went to Europe and then came back to New York. In both places, he was able to go into a McDonald’s and go to a kiosk and get his food, no fuss, no muss. He said it was a pleasure for a change. Fast, efficient and he got exactly what he wanted… the first time. In Europe, the kiosks are in multiple languages, so you don’t have to worry about someone speaking English, like you do here in Oklahoma. How refreshing. These kiosks are common in Europe now and are quickly taking hold here in the US. It is the next industrial revolution and a lot of jobs are going to disappear.

These social justice warriors brought this on themselves. An employer only has so much money, so when you demand higher wages and the market isn’t willing, the employer has to actually cut jobs to comply. They may have to come up with a chunk of change up front, but over time, this will save them a ton of money and grief… everything from wages to healthcare to taxes. Milton Friedman famously said, “A minimum wage law is, in reality, a law that makes it illegal for an employer to hire a person with limited skills.” Isn’t that the truth. It’s a pity these imbeciles can’t do simple math… no one stopped to think how this would impact the employer’s bottom line and they are, after all, the ones employing people. Unintended consequences sometimes are a true b*tch. 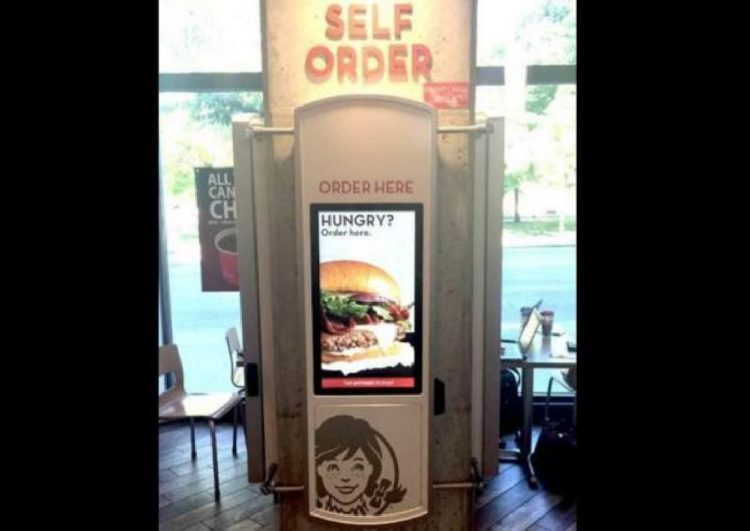