That’s funny and pathetic all at once.[1] Joe Biden blustered at a rally for Hillary Clinton in Pennsylvania yesterday that he’d like to take Donald Trump out behind the gym and fight him. Really, Uncle Joe? What a moronic hypocrite (I’ve had to write that three times today already and the day is young.) this guy is. What? Are you jealous you didn’t get to grope women like Trump claimed to? Because honestly, Joe Biden is handsy with women of all ages. He touches them, he rubs their shoulders, he hugs them and he has them sit on his lap. Perverts in glass houses.

The jury is still out on the sexual assault part of this. There’s been no solid evidence of it yet… just words and there’s a big difference. I’m not defending Trump, I’m just saying that all this accusing him of sexual assault and now Hillary’s favorite, inciting violence, is just painting the opponent[2] with the broadest brush they can find. And before he starts attacking Trump’s wealth, it would be good to remember that both Biden and Clinton are now stinking rich as well. 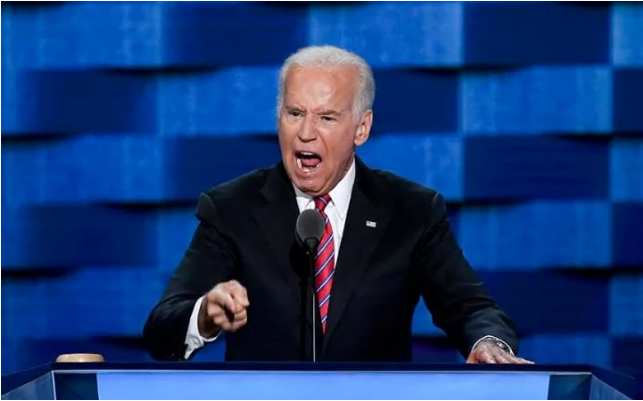 It would be the greatest episode of “Celebrity Boxing” in history.

At a rally for Hillary Clinton in Wilkes-Barre, Pa, Joe Biden told the crowd that he “wishes” he could fight Donald Trump for comments he made in the infamous “Access Hollywood” bus video.

“What he says he did and does is the textbook definition of sexual assault,” the vice president said. “It’s more than that. He said because I’m famous, because I’m a star, because I’m a billionaire, I can do things other people can’t. What a disgusting assertion for anyone to make.”

The 73-year-old took a mental journey back in time to explain how he would have handled Trump in his youth.

“The press always asks me don’t I wish I were debating him,” Biden said. “No, I wish we were in high school—I could take him behind the gym. That’s what I wish.”

Gee… I sure doubt Clinton will wag her finger at Biden for inciting violence. And get real… Biden could not out-fight a fruit fly. He likes to think he’s a tough guy because of the unions, but trust me… he’s a fop. All those hair plugs have cut off the circulation upstairs. Joe does get part of his wish granted though… he acts like he’s still in high school.

Biden is upset that Trump won’t commit to accepting the election results. If it is a fair election, he should. If there are dirty dealings and it is close, Trump shouldn’t. Trump is being Trump when he says he’ll except the results ‘if he wins’. If he loses, what worries me is how his followers may react. But Trump was not out of line when he would not commit to accepting the results… it depends on how the election is conducted and if it is a fair one. I guess we’ll see how this all plays out on election day. For now, ditzy Joe needs to shut it. He’s such an embarrassment.

VP Joe Biden blasts Donald Trump at PA rally: "I wish we were in high school; I could take him behind the gym" https://t.co/yUTTKLPXWo[4] pic.twitter.com/4aMKaqLT7Q[5] 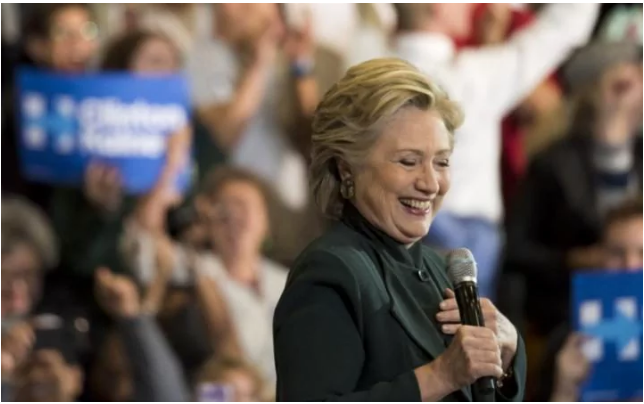 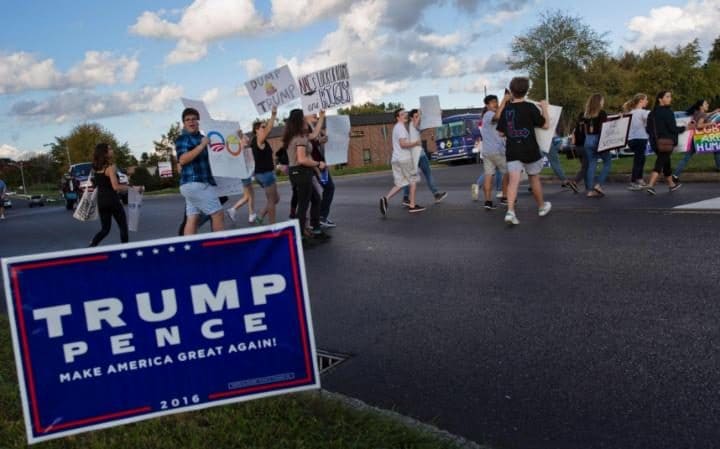 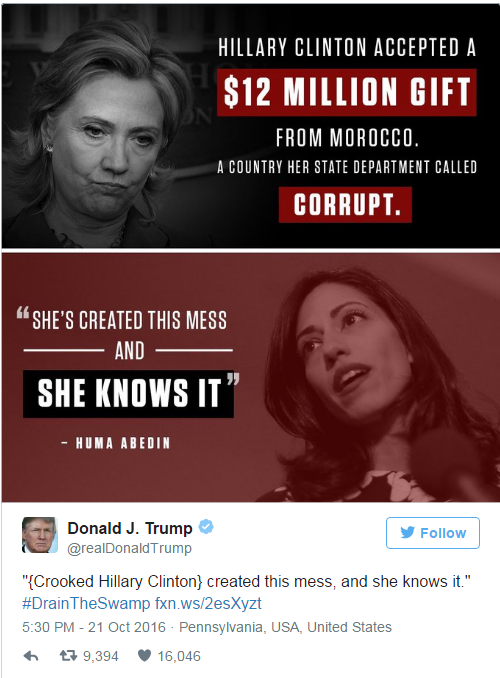 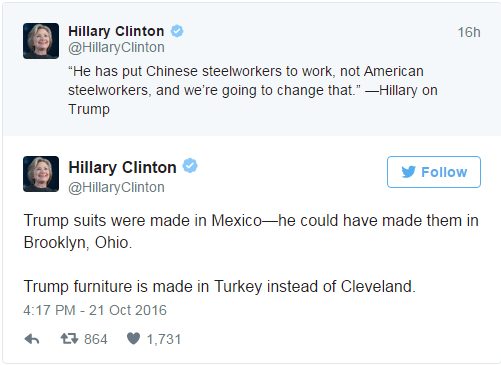