20 Basic Truths You Can’t Talk About in America Anymore

1) People who want to change sexes should be treated by a psychologist, not deformed through surgery, given hormone treatments, and falsely told that they can change sexes.

2) Most people who remain poor over the long haul in America stay that way because of their own poor life choices. 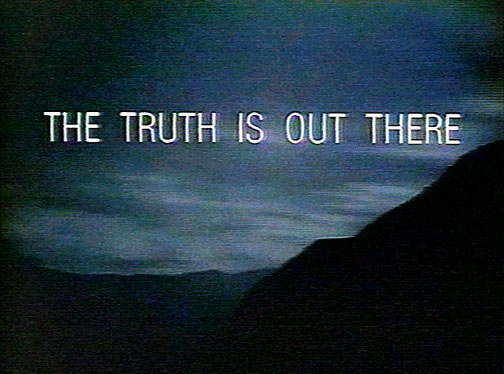 4) As often as not in America, the people claiming to be “victims” are the real bullies and they don’t deserve anyone’s sympathy.

6) Illegal aliens are foreigners who knowingly broke the law to come here and Americans owe them even less than we owe other foreigners living in China, Sweden, or El Salvador because at least those people didn’t break our laws.

7) Life begins at conception and having an abortion is no morally different than strangling your baby in the crib.

8) Most liberals aren’t patriotic and they don’t love their country.

9) Our soldiers should make every effort to avoid civilian casualties, but when it comes right down to it, the life of an American soldier should be treated as more important than the life of a foreign civilian.

10) We’d be better off as a society if the people who are ignorant, ill informed, or who really don’t care one way or another, didn’t vote.

12) This is a Christian nation that has been successful because it adopted Christian principles and the more we move away from that, the worse off we will be as a nation.

14) “Racism” used to be a big deal in America, but these days the people who cry racism are usually phonies trying to gain a political advantage or deflect from ethical shortcomings or poor performance.

15) Long term, the only way our country can pay its bills is by asking everyone who’s not dirt poor to pay as much in taxes to the government as they’re given in services if they want to continue to receive those services.

16) Nine times out of ten, a mother and father will do a considerably better job of raising a child than a single mother, a single father, two gay parents or their grandparents.

17) The Boy Scouts could never survive gay scoutmasters because no parents with a brain in their head are sending their male, teenage boy out in the woods alone with a gay man who may very well be attracted to him, just as the parents of Girl Scouts wouldn’t want to send their teenage daughter out alone in the woods with a straight adult who might secretly be savoring the opportunity to have her alone.

18) People who are homeless over the long term are overwhelmingly mentally ill or have substance abuse problems and the only thing we can really do to help them is round them up, put them into halfway houses and force them to get treatment in spite of themselves.

19) If you have good character, you should feel ashamed of taking food stamps, taking welfare, or being on a school lunch program.