One of the worst things about Barack Obama’s presidency is that it turned the Left’s focus on race into a monomaniacal obsession. If you’re a hammer, every problem looks like a nail and if you’re a liberal, every conflict that involves a minority in any way is racism. We like to believe that our country relentlessly moves forward, but unquestionably the Left has dragged America backward on race over the last decade.

David Duke’s by-the-skin-of-his-teeth win in a Louisiana state House race was almost 30 years ago. Richard Spencer is considered to be a pariah in the conservative movement and Republican Party. He has no influence and no one who is anyone wants to be associated with him. In other words, these men are not even on the fringes of the conservative movement. They’re so far out that you can barely see them from the fringes. Yet, the mainstream media liberals treat them like rock stars. They write article after article about them. They publicize their tiny rallies, bring out waves of violent counter-protesters and turn what would otherwise be 50 sad losers marching around to eye rolls into major topics of conversation. In a culture that worships fame and outrage, the very fact that these guys can get endless press undoubtedly draws some people to them. That’s 100 percent on the liberal media because just about the only thing conservatives ever say about these guys is, “Stop lumping us in with these a-holes.”

Liberals have turned into safe-space-loving, trigger-word-demanding, humorless fun-police scolds. They seem to spend most of their time outraged because some compliment they received wasn’t polite enough or because some white guy is “appropriating another culture” (i.e. eating a taco). Anything from hunting to asking someone where he’s from to wearing a dress that looks a little too Chinese may send them into a frothing, insane rage that leaves normal people scratching their heads. When you deal with incredibly irritating people who constantly try to silence everyone who disagrees with them, it’s fun to piss them off. I would not recommend it, but one easy way to do that is to use a racist slur or symbol. When liberals have become so hysterical that a whole school can be shut down because someone writes the N-word on a bathroom stall, there are people who undoubtedly see saying racist things as a great way to get in a dig at liberal prigs[2]. Once you have people who say racist things to get attention, it’s not that far of a jump to actually become a racist.

3. There’s Identity Politics For Me, But Not For Thee

Martin Luther King Jr. won a great victory when he convinced white Americans that people should be judged by the content of their character, not the color of their skin. Today’s liberals believe we should go back to the same attitudes of the bad old days when people believed you should judge people by the color of their skin (except for white liberals). They encourage every group you can imagine to not only embrace tribalism, but to hate and despise non-liberal white Americans. There is practically no amount of hatred or bigotry coming from a black liberal toward white Americans that will cause left-wingers to bat an eye. Yet, when white supremacists do the exact same things that liberals encourage among minorities, everyone is supposed to be outraged. Most people are, because contrary to what liberals claim incessantly, they’re not racist. But they can still see the incredible hypocrisy of it all.

Liberals love victimhood and they never stop talking about it. Black Americans are victims of white racism. So are Hispanics. Muslims? Victims. Gays? Victims. You’re transsexual and you want to use the women’s bathrooms and there’s a woman who’s uncomfortable with it? Victim! NFL teams don’t want to hire you after you publicly disrespected the flag? Victim. You’re a woman? That evil patriarchy is victimizing you. You tried to assault a cop and he shot you? Victim. Are you a college student who has someone who disagrees with you speaking across campus? VICTIM! Did someone say something mean to you? Oh, you poor thing! Let’s get a GoFundMe started for you! If victimhood is in vogue, is it really surprising that there are white guys who want to claim to be victimized by black Americans? Honestly, their case is just as good as most of the other people who claim to be victims, which is to say, it’s not very good at all – but this is the world liberals are creating. When you encourage people to think of themselves as victims, there will be those who take you up on it. It’s not healthy for them or for anybody else, but they are doing what liberals have taught them to do. 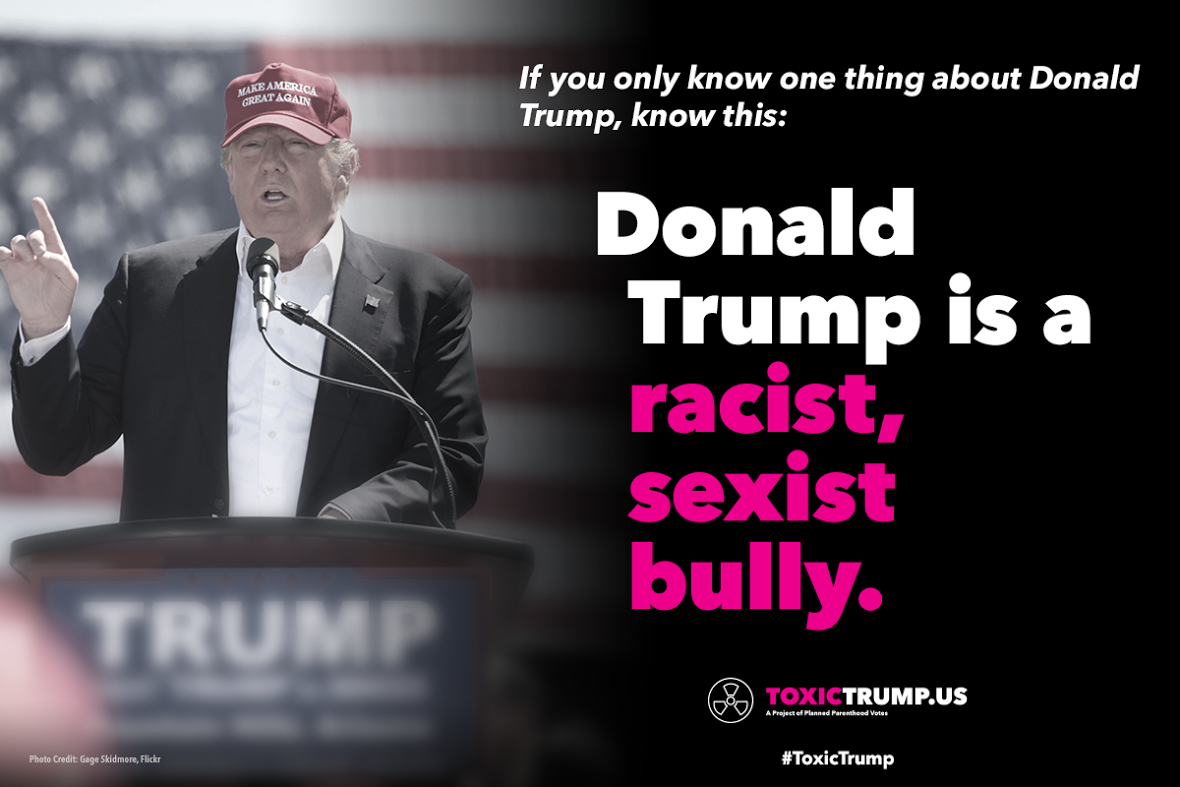 Every Trump voter, every Republican candidate, every Republican voter and every white American has been incessantly called a racist by liberals over the last few years. The poorest, least successful white American is constantly told he’s “privileged” and has scorn heaped on him because of the color of his skin. We get never-ending sanctimonious lectures about how awful white people are from liberal minorities and white liberals DESPERATE to prove they’re good white people, not like all those OTHER white people. This blurs the lines between real racism and “doing things liberals disagree with” that make up 99.9 of the things that get called racist these days. If there’s no meaningful difference between how you describe a member of the KKK and the average Trump voter, what language do you use when the real racists show up? On a more depressing note, when people who do nothing wrong are slandered as racist on an almost daily basis, it would actually be surprising if none of them started to resent the people who attack them. So, ironically, as trashing white Americans has turned into a favorite pastime of black liberals, they have no doubt actually increased the number of racists who hate their guts.

It would be fantastic if liberals could become self-aware enough to see the damage they are doing and the hate they are creating. Of course, many liberals do know better, but they think stirring up that hatred will be to their advantage. One day that sort of thinking may tear the country apart.