David Wong over at Cracked, who normally does excellent work, wrote a piece called 5 Ways Modern Men Are Trained to Hate Women[1]. Not only did I think the article was not up to Wong’s usual standards, I thought he had it backwards; There is actually a lot more propaganda aimed at getting women to hate men than vice-versa.

1) Hollywood/Commercials: Ever heard of the Lifetime Network? Every man is a menacing stranger, every husband a wife-beating philanderer, and every date, a potential rape waiting to happen. Then there’s the hapless, incompetent father character who has become such a staple of television shows and commercials that he’s become a stereotype. There are lots of groups that can — and do — complain about how they’re portrayed on TV, but men could kvetch as much as any of them if they so desired.

2) Women’s Magazines/Romance Novels: You might think women’s magazines are all about today’s empowered women who are starting their own businesses, competing with men on their own terms, and working their way to the top in politics. Uh…not quite. 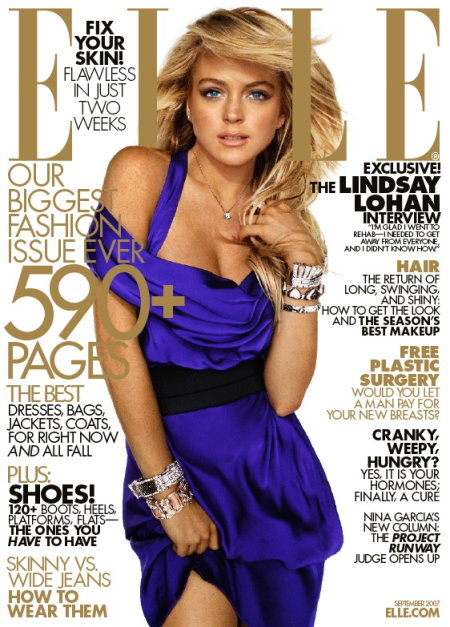 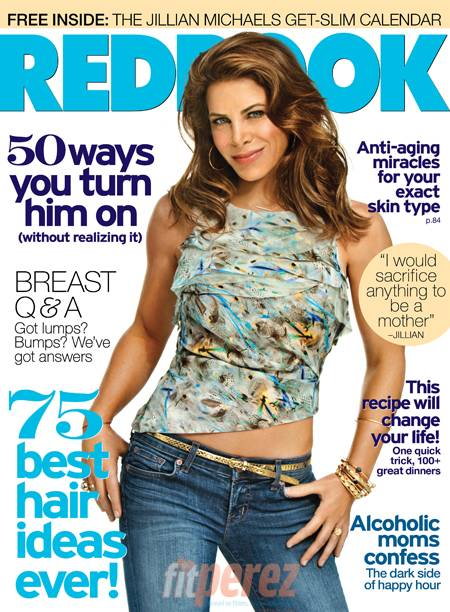 The problem is that women’s magazines, like romance novels, have set the bar so high that there are like 12 guys who meet it. This is what they’re telling women they should be shooting for…. 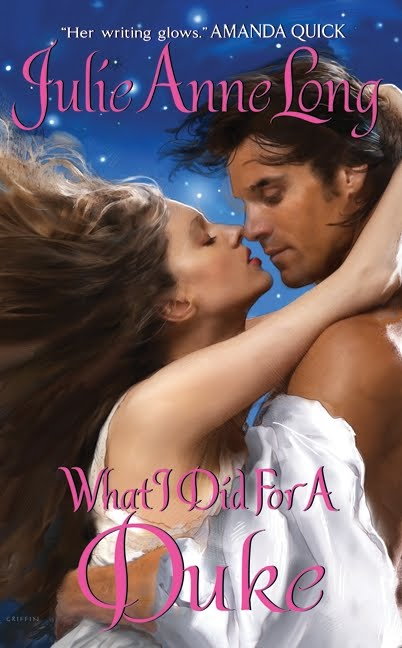 A man is basically looking for a woman he thinks is attractive, who admires him, who’s nice to him, who wants to take care of him, and who likes to cook and have sex. In other words, it’s still probably the same basic formula that cavemen were using. The message women get today, on the other hand, is that they should be looking for a man who looks like a cross between a bodybuilder and a professional model, who should either be filthy rich and/or a viking/pirate/vampire who’s incredibly dangerous and romantic, but can be converted into a house hubby via his emotion-releasing attaction to a woman, so they can live happily ever after, in eternal passion and in complete comfort forevermore.

One of the biggest reasons that the age people first get married in this country has gone up considerably over the last few decades is the ideal consistently presented by women’s magazines and romance novels is so far out of line with reality that almost every real man women run across seems like a disappointment in comparison.

3) The court system: The whole “women can do anything a man can do,” “we’re empowered” thing reminds me of a tactic John Stewart likes to use. He makes serious commentary that he wants to affect how people think, but when he gets called on it, he says, “Hey, I’m just a comedian. You can’t take what I say at face value!” In other words, it’s “clown nose on, clown nose off” based on whatever best suits his purposes. We get the same thing with the court system

Men and women both have equal responsibility to take care of a child. So, can the father have shared custody after a divorce? No, the kid needs his mother. The woman makes more than the man. Can he have alimony? A man getting alimony? That’s ridiculous! Women are just as tough as men and can do anything they can do in the office! Unless, “Oh my gosh! Someone told a joke about a prostitute and a priest walking into a bar! I’m traumatized! It was almost as bad as the swimsuit calender on the wall! That’s was sexual harassment!” A good looking guy asks a woman out and she goes. An unattractive man asks a woman out and it’s sexual harassment. Clown nose on, women are empowered and strong, clown nose off, women are delicate little flowers who’ll be bruised by being treated the same way men are on a day-to-day basis.

4) Politics: Haven’t you heard about the “war on women?” Women are being asked to pay for their birth control — just like men are! So obviously, they’re being kept down! Haven’t you heard that women don’t make as much as men? Granted, they don’t work as much either or in professions that are as dangerous or unpleasant, but still, it’s men keeping women down! The rhetoric doesn’t need to have anything to do with reality; it just has to be useful to the politicians using it to try to get elected.

5) Liberal feminism: Liberal feminism has as much to do with hating men as it does with empowering women. It tells women that there’s a “patriarchy” out there that doesn’t exist, that men have it better than women, plays up any and all grievances between men and women, tells women they’re victims, and generally does all it can to promote gains for women at the expense of men. Liberal feminism is more of man hater’s philosophy than it is a way to lift up women.

Thank goodness that there are so many women out there who don’t pay attention to the conditioning that’s all around them in modern American society.