Jimmie Bise wrote a piece called The Rookie’s Rough Guide to #CPAC2013[1] and although that’s well worth the read, there are a few things I think are worth adding.

1) Bring soda: I have no idea why it’s so hard to get soda at these events — oh wait, come to think of it, I do. It costs $5 per soda for an outside group to buy pop from the hotel and sponsors aren’t allowed to bring in from an outside source. So, buy some sodas at the grocery store, keep them in your hotel fridge and take 2-3 with you in the morning. It will help keep you hydrated. 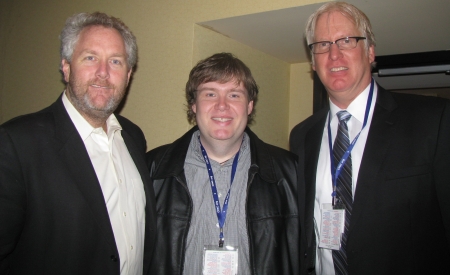 2) Get some sleep: It’s understandable that people want to suck every last second of enjoyment out of CPAC by staying out late, but you pay for it in the morning when you end up missing the early sessions. Normally, I make a real effort to get some sleep, but last year I just couldn’t make it happen and on the last day of CPAC, I was so tired and sleep-deprived that I was physically ill. I soldiered on, but my eyes were little slits in the pictures that were taken that day. Don’t be that guy. Get your sleep instead. 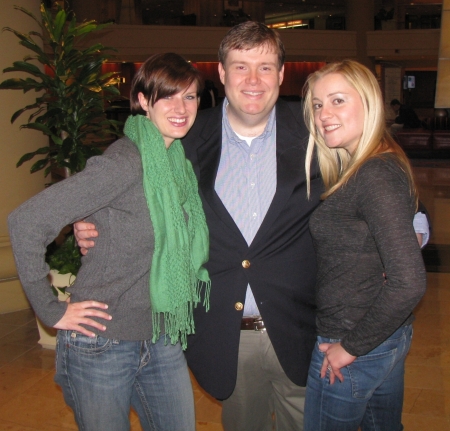 3) Plan ahead: The pace of CPAC is NUTS. You have a cavernous hotel that takes 10 minutes to cross end to end, surprise delays, people grabbing you to chat, protesters, and big names that catch your attention walking past in the halls — it’s very easy for an hour or three to slip past. So, if you have an event you want to be at, don’t count on hitting it on the fly; plan ahead. 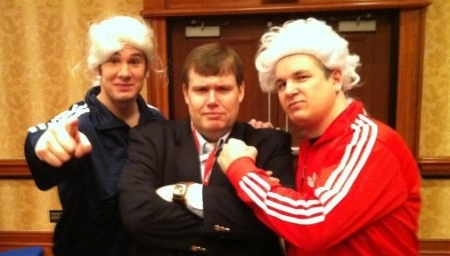 4) Get there early for big names: Some events with really popular speakers may have hundreds of people waiting in line or worse yet, may fill up entirely. If there is a really big name you want to see, you better get there early. 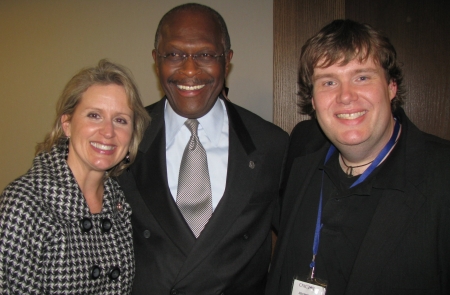 5) Be aggressive in getting pictures: Want a picture with a big name conservative? Then you better walk right up to him at the first opportunity and ask before a crowd gathers. Alternately, if he has a handler, you can ask him for the pic. Typically, not everybody who wants a pic gets one simply because the big name conservatives don’t have time. True story: One year I was interviewing Ann Coulter at CPAC after the conference had officially ended for the day. Within just a few minutes time, during that slow period, a hundred people gathered around us watching. That’s not unusual; so just remember: if you want a picture with a bigger name, you should be polite, but aggressive. 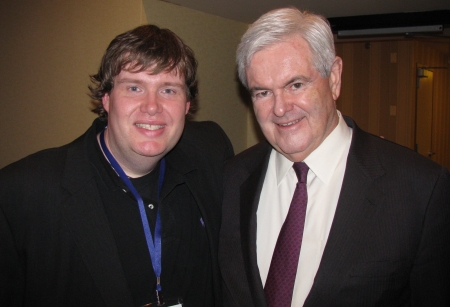 6) Stay in touch with your people: Because CPAC is so chaotic, people go in every direction, often with whomever they know who happens to be in arm’s reach and plans that were made an hour or two earlier are discarded like used gum wrappers. What that means is that you should ask what’s happening frequently, keep an eye on your friends when it’s time to go and you should make sure you can get in touch with them or you might be the person stuck in the lobby wondering what happened while everyone else is eating at a restaurant 4 blocks away. 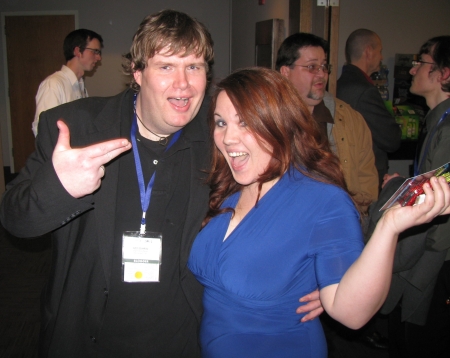