Despite the fact that Atlas Shrugged[1] was first published in 1957, the book is still ranked #125 in sales on Amazon. Furthermore, other than perhaps the Bible, there is probably no book that has been more influential with conservatives. Without question, Atlas Shrugged[1] is one of the most powerful, popular, and influential books ever written.

Of course, that begs a question: If the book is so popular, then why has it never been made into a movie before? It would be easy to blame it on liberals in Hollywood, but the truth is that the book does not easily translate to the big screen. It’s an overly long, 1200 page tome that has wooden, unrealistic dialogue in places, main characters that can come across as not particularly sympathetic at times, and it’s not a great love story or action flick. Even as someone who absolutely loved the book and had my philosophy as a young man shaped by it, it took me a little while to figure why this book strikes such a chord because most of the elements that make a great book aren’t present in Atlas Shrugged[1].

What I realized is that Atlas Shrugged[1] is so incredible because it’s the only great work of fiction that truly captures the zeitgeist of the productive Americans. If you want to know how the conservative and Libertarian “makers” and “producers” in society view themselves and the government, listen to Hank Reardon, Dagny Taggart, and Francisco d’Anconia talk. Not only does Atlas Shrugged[1] portray that mentality better than any other book of fiction ever written, few other books even try. That’s why it’s so popular. Just as a point of comparison, take The Good, the Bad and The Ugly, which is one of the best Westerns ever made. 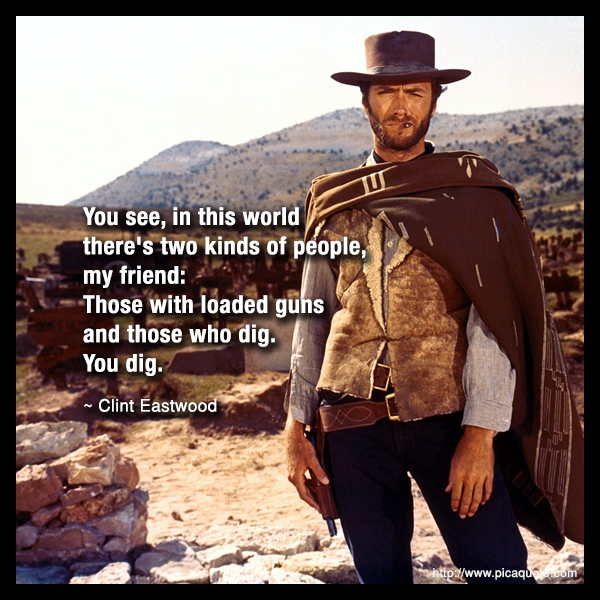 Now, imagine that The Good, the Bad and The Ugly is the ONLY significant Western made in the last 60 years. That’s essentially the situation you find with Atlas Shrugged[1]. It represents values that many Americans share, but seldom get to read in fiction or see portrayed on the big screen.

Against that backdrop, comes the second movie. If you want my review in a nutshell, here it is.

Back from “Atlas Shrugged 2.” I absolutely loved it & you probably will too if you read the books. If you didn’t, I make no promises.

….And I did love it. I relate to Henry Reardon. I’d love to date Dagny Taggart. Although the plot is a bit implausible and overwrought in places, I think it perfectly captures the essence of the government looters who’ve taken over the Democratic Party. The only difference between Barack Obama, Nancy Pelosi, Harry Reid and the rest of the liberals who run the Democratic Party today and the arch-villain of the movie, Wesley Mouch, is time. Wesley Mouch would fit into the modern Democratic Party perfectly, just like Barney Frank, Joe Biden, and John Kerry would fit right in with the gang of looters in the movie who torment the protagonists. Intriguingly, the 2nd movie took a few steps in that direction. People who were clearly intended to be Occupy protesters were shown numerous times (“I am the 99.8%”), Sean Hannity made a brief appearance to speak out against a new law, and the new communistic regulation that helps ruin businesses all across the country is called “The Fair Share Law.”

Well, if you’re a liberal, you’ll hate the movie. If you’re one of the tens of millions of fans of Atlas Shrugged[1], you’ll probably love bathing in the rugged, conservative ambiance that you see up on the big screen. As for everyone else, it’s hard to say. It’s not a conventional movie, it doesn’t translate well to the big screen, and it’s EXTREMELY long (Yes, there is an Atlas Shrugged: Part 3 coming).

For that reason, the movie gets 4 out of 5 stars for fans of Atlas Shrugged[1], but for everyone else, it’s very difficult to rate the film. The best guide I can give you is that if you strongly agree with the following quote, you’ll probably like the movie. If you don’t, you probably won’t. 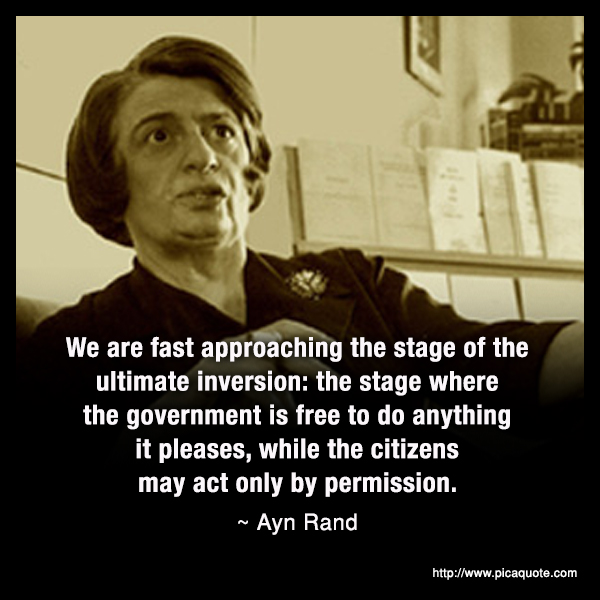