The FreedomWorks Rally In Raleigh (12 pics)

The fine folks over at FreedomWorks[1] brought me in to do a speech at a rally in Raleigh, NC last week-end.

I drove down on Friday and that night, my pal Lorie Byrd[2] picked me up at the hotel and took me over to a BBQ place where FreedomWorks was holding a little shindig for some of the speakers and volunteers.

Along with Lorie and me, Betsy Newmark from Betsy’s Page[3], 14 year-old wunderkind Jonathan Krohn[4], author, motivational speaker, & candidate Mason Weaver[5], Tabitha Hale[6], and Dick Armey among others, were all there for dinner (Incidentally, I got to talk to Dick Armey for a few minutes after we all ate and he’s one heck of a nice guy). 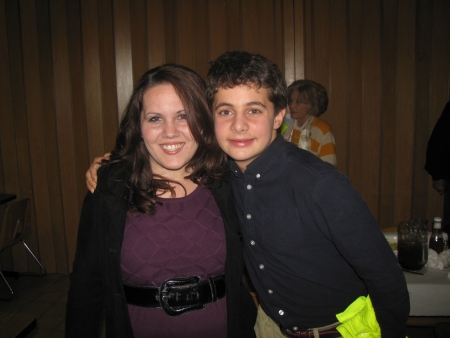 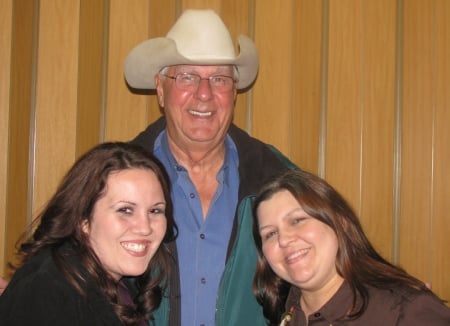 The next morning, I got up, checked out of the hotel and walked about 1/2 mile over to where they were holding the rally. On the way there, I passed the Capitol building in Raleigh where I took a single snap: 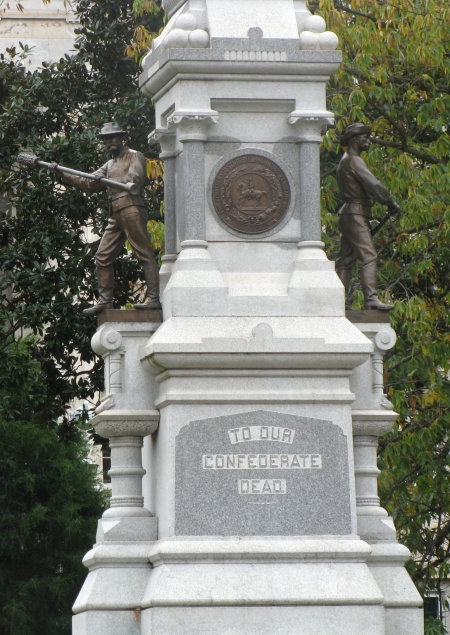 After I arrived at the rally, they had a singer who did some patriotic and Christian songs to get things started. Then, Dick Armey gave his speech: 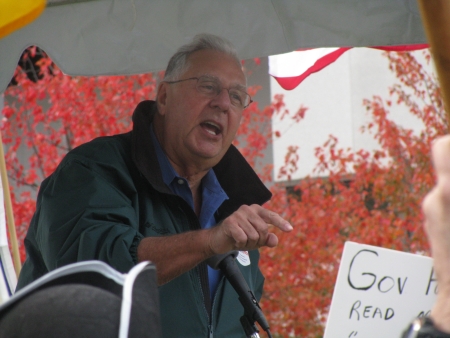 Unfortunately, I wore a monkey suit to the rally, which I hated, and felt kind of silly about it, because Dick Armey showed up wearing jeans.

After Armey’s speech, they did a bit more music and then started a mile long walk around the Capitol. I skipped that because I wanted to practice my speech a bit more.

When people returned from the walk, they had about a dozen speakers who were scheduled to talk and I was number three in the rotation. You can see my speech, which was called “Foot Soldiers” below.

Incidentally, I came up with and practiced that whole speech completely out of my head. I had no notes with me on the podium and I never wrote anything down, other than 5 lines I scribbled on a hotel notepad. 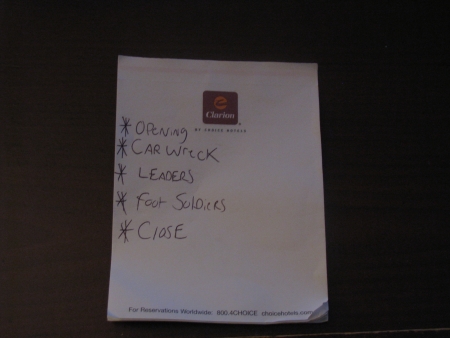 Although I’m admittedly terrible at doing crowd estimates, I’d guess that there were about 500 people there. Here are some pics I took at the rally: 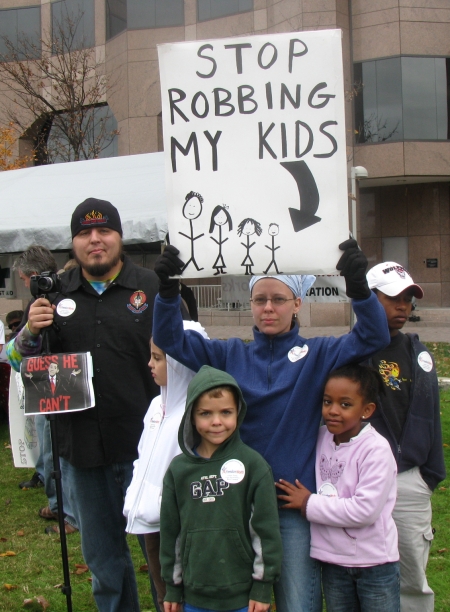 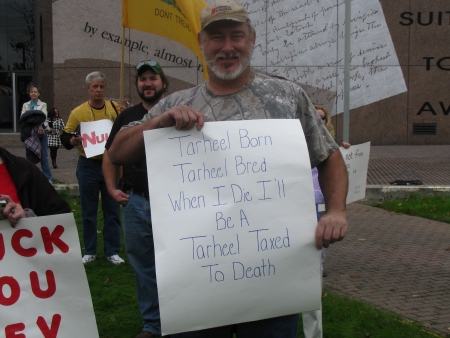 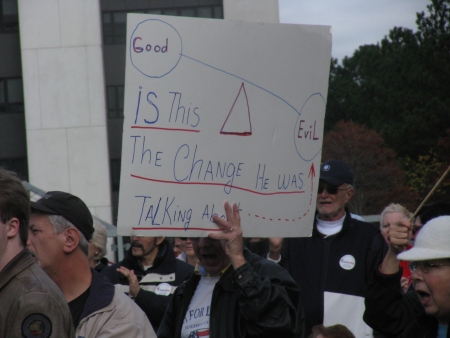 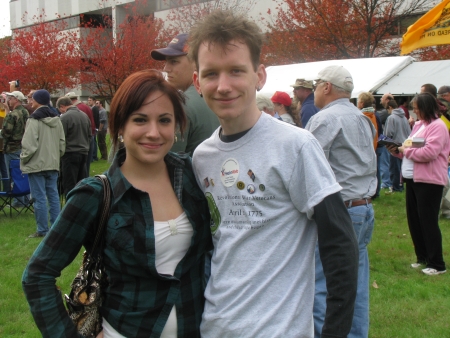 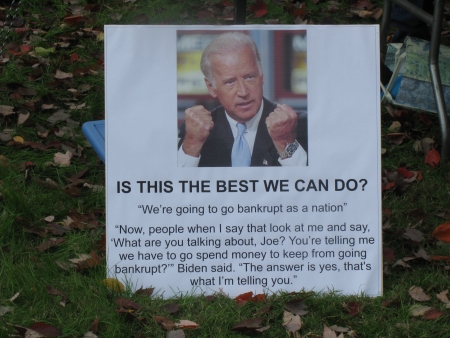 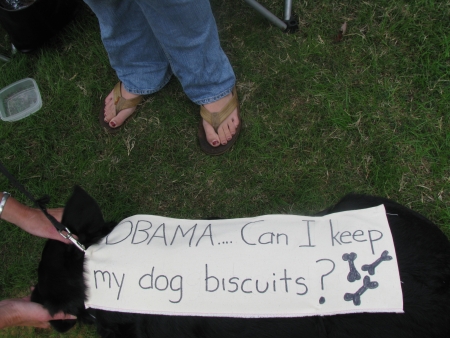 Eventually, after Tabitha Hale[6] returned from taking Dick Armey to the airport and things were starting to wind down a bit, the two of us went out and grabbed a bite to eat at some random restaurant that turned out to have passably good nachos and chicken wings — along with some interesting decor: 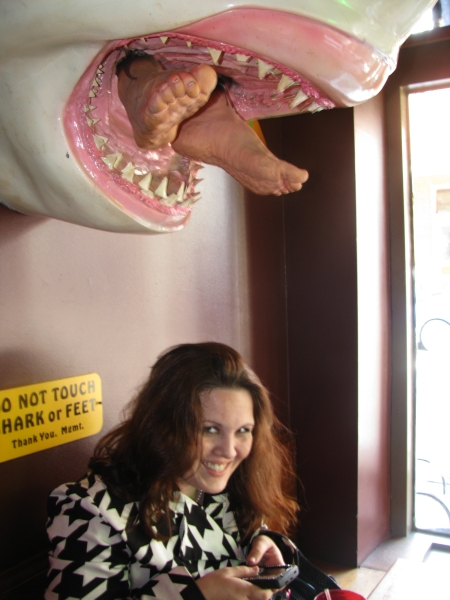 All in all, I had a great time at the event. It was nice to catch up with some of my blogging friends and: the people from FreedomWorks[1].