Tomorrow Is The Day of Resistance

Tomorrow, on 2/23/2013, there will be more than 100 Day of Resistance rallies all across the country, in 38 states, and we expect more than 50,000 attendees nationwide. That’s not too shabby for something that was little more than an idea in Dustin Stockton’s[1] head six weeks ago. 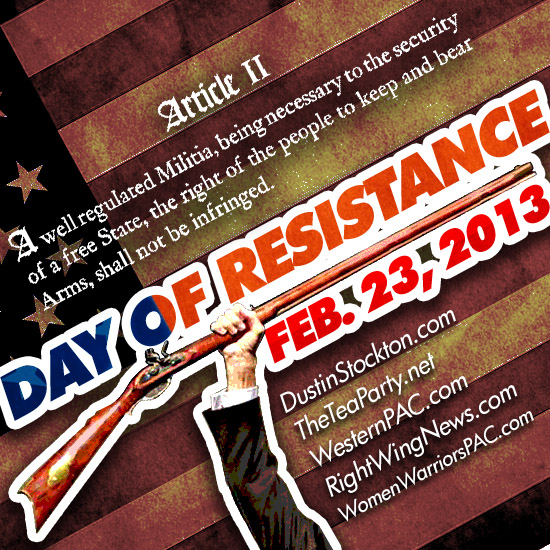 Since then, there have been a handful of people nationally working to make these events lift off, while hundreds of people have been working on the local level. 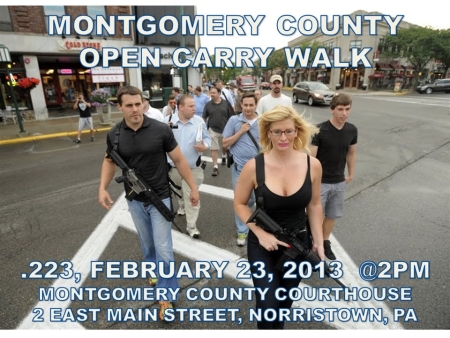 The thing to remember is that ultimately, this event isn’t about the feel of a gun in your hand, it’s about our rights. The 2nd Amendment isn’t a sop being tossed to us by a benevolent government, it’s a boundary put in place by the Founding Fathers that’s designed to keep the government in check and the American people free. 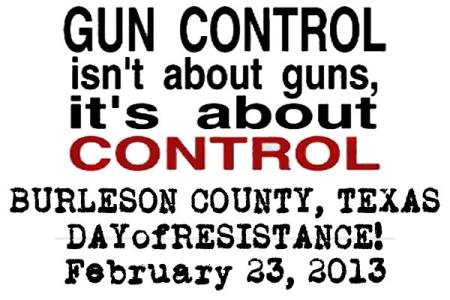 We’re not asking the government to please allow us to have our rights because the Constitution says we already have our rights. We’re just reminding the government of that fact and letting it know that we don’t have to justify our 2nd Amendment rights any more than Rosa Parks had to justify why she wanted to sit at the front of the bus. We have the right as American citizens to have a gun, period. End of story. 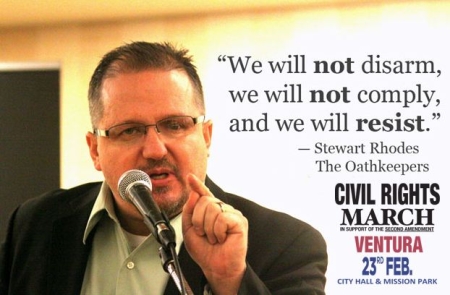 You’ve read the articles and seen the news about the upcoming rallies. 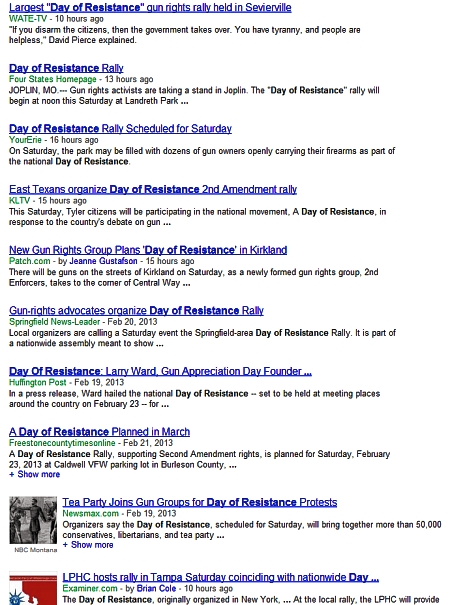 Well now, it’s time for rallies. Tomorrow, tens of thousands of Americans who care about their country and their Second Amendment rights will be gathering. If you want to do something to help, talk about it on Facebook today. Tweet something out with the #dayofresistance hashtag. Find a rally near you[10] and show up tomorrow. While you’re there, take some pictures and video and put it on Facebook and your blog. While you’re at it, send the pics to johnhawkins -at- rightwingnews.com and organizer -at – dayofresistance.com. I’ll be doing an article on Monday. The folks at Day of Resistance[11] are going to be doing a documentary; so send them your pics AND your video.