President Trump seems to be moving[1] to keep his promise on Obamacare. That’s not good enough for the left and the media though… now they are crying that the sky is falling and everyone will lose their insurance. That’s just not true and they know it. The Trump administration is now saying they may no longer enforce the Obamacare mandate that forces Americans to carry health insurance or pay a penalty. But Kellyanne Conway made it crystal clear that no one would lose their insurance. What is so damned hard to understand about that statement?

Obamacare is an unmitigated disaster. The healthcare exchanges are failing across the country. Doctors have been getting out of healthcare by the ton. People have quit going to doctors because they simply can no longer afford to. And the premiums… they are killer. The government claimed they would go up a whopping 20 percent this year, but that’s not true. Not even close. I have friends and family who have seen their premiums jump somewhere between 70 and 100 percent. You pay as much for healthcare now as you do your mortgage or rent. No one can afford that and stay afloat. 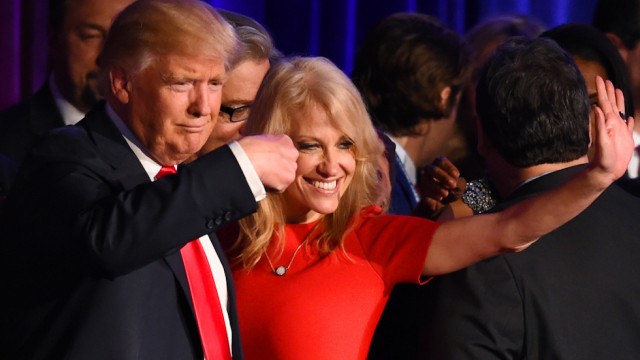 The Trump administration may no longer enforce a rule requiring individual Americans to carry health insurance or pay a penalty if they do not, a senior White House official said on Sunday Speaking on ABC’s “This Week” program, Kellyanne Conway, counselor to the president, said President Donald Trump “may stop enforcing the individual mandate.”

Separately, on CBS’ “Face the Nation” show, she reiterated Republican promises that no one would lose their health insurance under Obamacare while a replacement is being developed.

“For the 20 million who rely upon the Affordable Care Act in some form, they will not be without coverage during this transition time,” she said.

On Friday Trump signed an executive order concerning the 2010 healthcare law, urging U.S. agencies to “waive, defer, grant exemptions from, or delay the implementation” of provisions deemed to impose fiscal burdens on states, companies or individuals.

This doesn’t even cover the massive amount of jobs that have been lost because of Obamacare or the ones cut back because of the weekly time limit. People have had to get a second and even a third job to make ends meet. With a freeze on Obamacare and its penalties, employers can now hire again because they will have the money to do so. Taking away the individual mandate to force health coverage not only eases the financial burden on Americans, it will spur job growth.

Senate Majority Leader Mitch McConnell, speaking on “Fox News Sunday,” reiterated Republican promises to replace Obamacare and allow patients to buy health insurance across state lines using health savings accounts. That is very good news. “We’re going to move carefully in conjunction with the administration to repeal and replace it with things like health savings accounts and interstate health insurance sales and high-risk pools at the state level to take care of people who have pre-existing conditions.” McConnell said.

I understand the Republicans will be putting forward a replacement plan as early as today. You can just feel all of America breath a sigh of relief that Obamacare is officially dead. 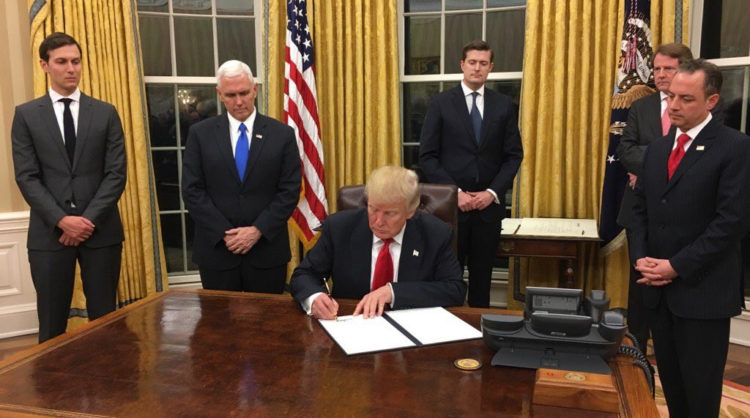