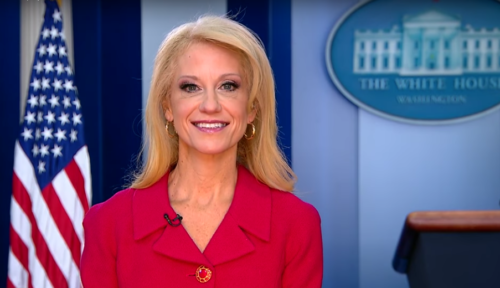 Senator Chuck Schumer is “warning” President Trump[2] that because he is “attacking” the judge that halted his temporary immigration ban, that the Democrats in the Senate would make it that much more difficult for Trump’s nominee to the Supreme Court, Neil Gorsuch, to be confirmed. As always, Schumer is playing his games. White House presidential counsel Kellyanne Conway wasn’t impressed. She called him out saying:

Democrats will do whatever it takes to foil President Trump’s plan to make America safe again. Why? They care far more about stopping Trump than keeping us safe. Democrats have consistently been for open borders, letting anyone in legally or illegally, that wants to come in. Vice President Pence has said that the administration will use every legal means to restore the ban. Schumer isn’t fooling anyone. The Senate Democrats were going to give Gorsuch a hard time no matter what. And Kellyanne Conway knows it. 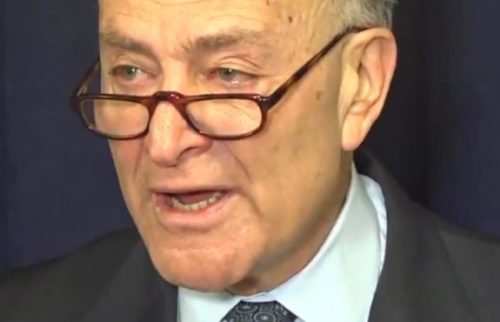