Kellyanne Conway Throws Hillary’s ‘WOMAN CARD’ Right Back At Her!

Kellyanne Conway has been the butt end of jokes from leftist news media to SNL. She’s taken it with class and professionalism…but that doesn’t mean she won’t punch back when it comes to some things and in this instance, the one thing is mocking Hillary Clinton in defense of President Trump’s electoral victory.

Clinton was recently at a woman’s conference, where she claimed she took “personal responsibility”[1] for her losing to Trump, but then went on to blame FBI Director James Comey and WikiLeaks for being the cause of her loss.

Yeah, I know…She really is the world’s worst politician and may I be so bold as to claim she might be the worst person in the world? She didn’t just stop at those excuses, she pushed even further into her pathetic speech with crediting misogyny as further explanation for her defeat. 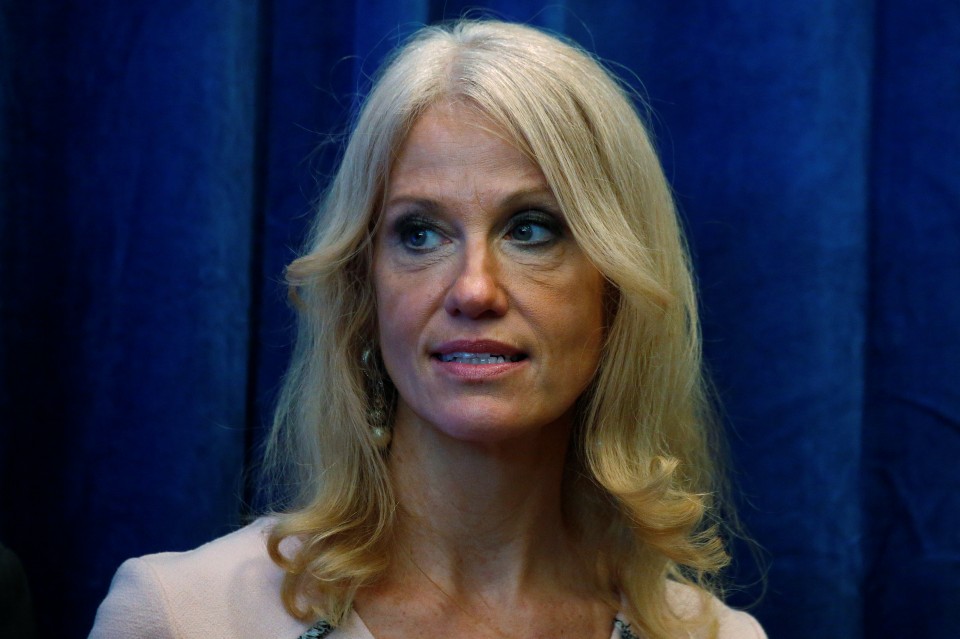 Never once did it cross this woman’s mind that she may have been the sole reason for the loss. People, the voters, just don’t like her. From the constant lies, the scandals, the corruption and of course the abandonment of Americans in Benghazi, this piece of work really had no chance of winning anything aside from world’s most hated person of 2016.

When Conway caught a hold of the pathetic dribble that came out of Clinton’s loser mouth, she wasn’t having it and hit back by tweeting out an open message to Clinton, teaching her EXACTLY why Donald Trump was in the White House and she was not:

From: Woman in the White House https://t.co/bJQ0xbXwH3[3]

In John Hawkins’ new book ‘101 Things All Young Adults Should Know’, he teaches in number 10 in the book, “People are what they are and probably are not going to change much once they reach adulthood.” Hillary Clinton has not changed. Her and Bill have been taking advantage of the American people for quite some time, but not anymore.