A high-profile and influential 9th Circuit judge is being accused of sexual misconduct by at least six women. All have served under him. Judge Alex Kozinski is a Reagan appointee who is serving on the liberal 9th Circuit Court of Appeals. The allegations accuse him of inappropriate sexual conduct including asking his female clerks to watch pornography with him in his chambers. Oh boy, that’s bad.

One of the women in question is Heidi Bond who clerked for the judge from 2006 to 2007. She said there were at least three instances where he asked her to look at images of naked people. One was a set of college-age students where some were “inexplicably naked while everyone else was clothed.” Another involved a digital flip book that allowed the mixing of body parts to create a naked woman. The judge then asked her if the pornography looked PhotoShopped. He also asked her if it turned her on. No wonder she didn’t work there long. “I was in a state of emotional shock, and what I really wanted to do was be as small as possible and make as few movements as possible and to say as little as possible to get out,” said Bond, who is now 41. 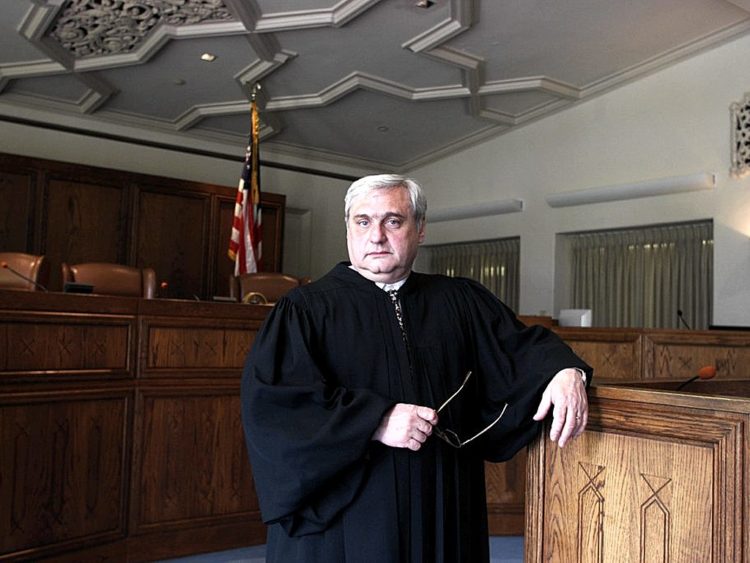 The justifications and excuses that are now coming out of this judge sound eerily reminiscent of others who have been accused. Kozinski, who is now 67, says he has had more than 500 employees over his 35-year tenure as judge. “I would never intentionally do anything to offend anyone and it is regrettable that a handful have been offended by something I may have said or done,” he said. That sounds a lot like Al Franken, doesn’t it? Do all these guys use the same handbook or something?

Some of the other women accusing the judge are not being named. They fear retaliation and probably with good reason. Emily Murphy, who is a law professor, claims that Kozinski approached her and informed her that the gym in the 9th Circuit courthouse was nice because other people were seldom there. Uh yeah. Then he told her that she should work out naked because of that. Two other people present heard the lewd suggestion. 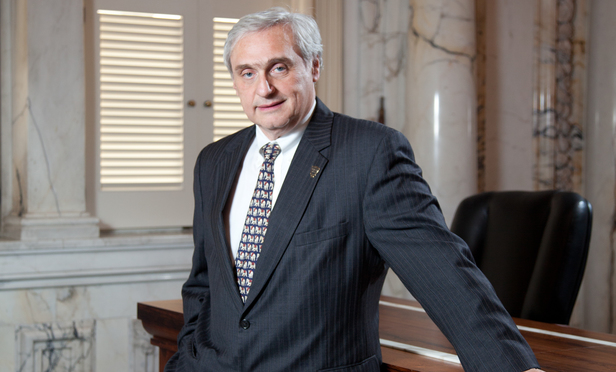