This is great news![1] Now, university students in Florida will be able to be armed while on campus. This will save lives and deter crime. The Dems must be livid over this. The campus carry bill passed overwhelmingly 80-37. Once the law is approved, look for liberals to scream that there will blood in the streets and in the classrooms the way they always do. Just the opposite is the case when Americans are allowed to exercise their Second Amendment rights and be armed. But the truth is irrelevant to Marxists. 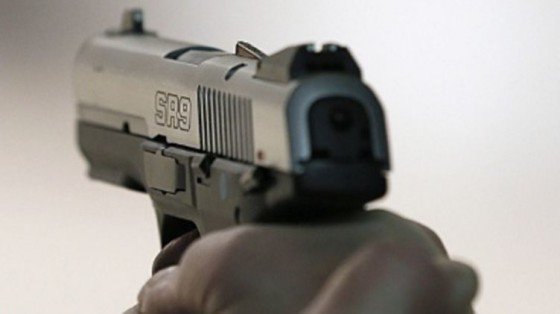 The Florida House of Representatives has overwhelmingly passed[3] a campus carry bill.

Guns would be allowed on college campuses under a bill passed by the Florida House.

The House voted 80-37 to pass the bill after an hour-and-a-half of contentious debate Wednesday. Republicans said the bill would keep campuses safer while Democrats argued just the opposite.

The vote shows a basic difference in the philosophical outlook of the two main political parties in the United States.

Conservatives believe that citizens overall can be trusted to use sound judgement when it comes to guns. We believe that someone who carries a weapon should be well trained and know the dos and don’ts of armed confrontation. The left believes that no one person knows best and that the government should control everything. That they know what is best for all of us. I have never once thought that my entire life and when it comes to protecting myself and those around me, I trust what I can do far more than what the government will ever do for me. I also know that most likely the police can’t get there in time, so we are the first line of defense in an emergency situation. This is why liberals wind up dead because they just can’t face reality and they put everyone else at risk over it as well. This is a great development. I hope it spreads to every campus in the nation.