Showing an ID to vote should not be a controversial thing. You show your ID all the time for different things. But the left has turned it into a political controversy because they want illegal aliens and refugees to vote and vote for them. Texas has been trying for a long time to implement a voter ID law and they have been continuously shot down in the courts by leftist judges. The left hysterically claims that forcing minorities to show voter ID is racist, which is just sheer insanity.

Texas’ luck in court however just changed. They won at least a temporary victory on Tuesday in their bid to implement a controversial voter identification law when a federal appeals court stayed a ruling by a US district court judge that barred its enforcement. I’m sure there was dancing in the streets… finally, they got a break. A three-member panel of the US 5th Circuit Court of Appeals in New Orleans voted 2-1 to put the lower court judge’s ruling on hold, while they consider the constitutionality of the law, which was passed this year by the state’s Republican-controlled legislature. Here’s praying they find in favor of Texas because requiring ID to vote is absolutely constitutional in nature. 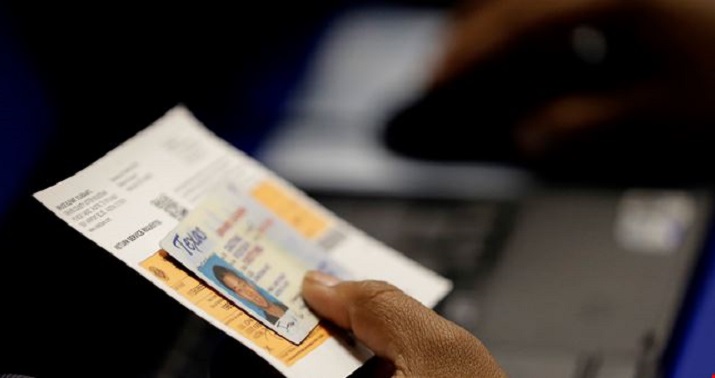 There’s a good chance here that Texas will prevail. The judge penning the ruling stated that Texas had made, “a strong showing that it is likely to succeed on the merits.” That indicates the judge is leaning towards siding with Texas on the voter ID law. Without voter ID, voter fraud is a certainty. This is a win not just for Texas, but for the country. Every state in the union should require valid ID to vote in an election. It should be a no-brainer.

Judicial Watch points out that there are 462 counties in the US where the voter registration exceeds 100 percent. Don’t tell me there isn’t voter fraud and a major problem with our voting system. Frankly, I think we should go back to paper ballots where we have impartial individuals counting them and others watching them, with all of it on reviewable video. I believe the voting rolls everywhere should be under constant review and cleanup. But hey that’s just me. There’s no way illegal aliens or refugees should be allowed to vote. They are not American citizens.

You want to create jobs, this is a good place to start for those that pass background checks and personal scrutiny. President Donald Trump, who campaigned on cutting voter fraud, has supported Texas’ bid to require that voters show a form of identification. Lauren Ehrsam, a spokeswoman for the Department of Justice, said in a written statement, “We are pleased that the Fifth Circuit has stayed the injunction and allowed Texas to proceed with its duly enacted voter identification laws. Preserving the integrity of the ballot is vital to our democracy, and the Fifth Circuit’s order allows Texas to continue to fulfill that duty as this case moves forward,” Ehrsam said. This is a great first step and let’s hope that mandatory voter ID is made the law. It’s long overdue. 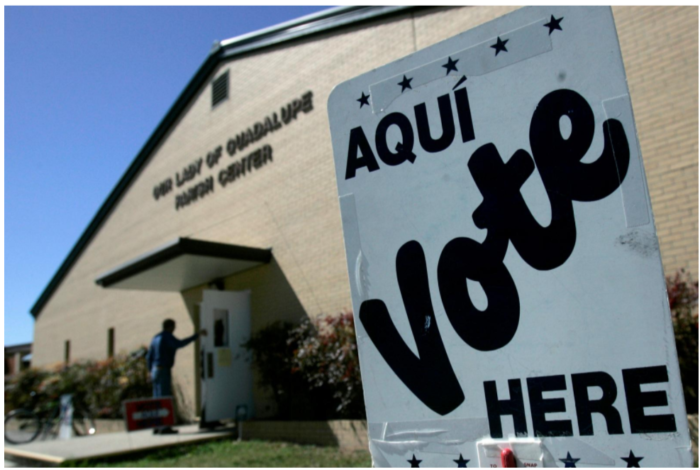