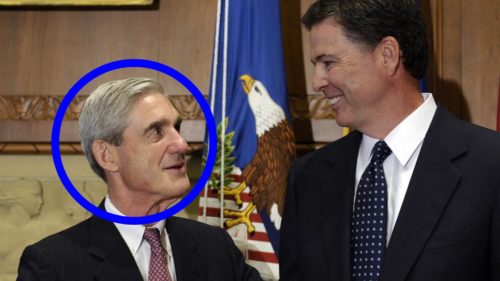 Lately, the news has been filled with the abject horrors of natural disasters like hurricanes and wildfires, and the manmade disaster of the Las Vegas massacre. But while we are all not looking, behind closed doors in Washington, the investigation into the fictional Trump/Russia collusion continues unabated. The most recent development in this waste of taxpayer money occurred Friday, as government attorneys filed to stop the release of the so-called Comey memos. The memos had been requested under the Freedom Of Information Act, by several news organizations including CNN, USA Today and the Daily Caller.

But attorneys for the government claim that releasing them would be “detrimental” to the ongoing investigation. The memos in question were written by James Comey, the former FBI Director, fired by Trump last May. Comey testified that he had written them after his meetings with Trump. And apparently these news organizations believe there is something of interest to be found in them.

In the government’s filing on Friday, the lawyers claimed that making the memos public would “reveal the scope and focus of the investigation and thereby harm the investigation” as well as potentially hinder prosecutions.

The attorneys said, “Publicly explaining in any greater detail why the release of the Comey Memos would be detrimental to the pending investigation would itself disclose law enforcement sensitive information that could interfere with the pending investigation.” They suggested an alternative; that an FBI employee come forward to explain how sensitive they are and why they should not be released. 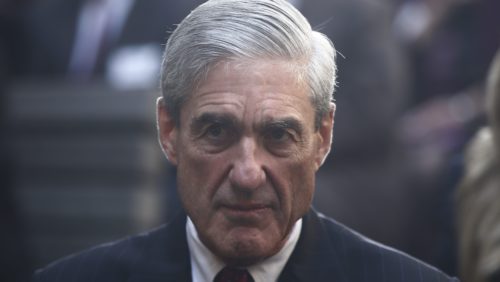 It’s a bit difficult to know which side to root for here. On the one hand, these government lawyers appear to be in favor of the illegitimate investigation into Trump/Russia. On the other hand, what are they afraid of if the memos are released? It almost seems that if these pro-Trump/Russia investigation attorneys want them kept secret, then it would be a good thing for them to be made public. Additionally, and perhaps most importantly, they are the personal memos of James Comey, written, he said, after his meetings with Trump. Under no circumstances would they contain actual evidence of anything. They are the personal ramblings of a guy who has been shown to be decidedly anti-Trump himself. A memo isn’t fact and it isn’t incontrovertible. It’s basically note taking with lots of room for error and bias. And Comey could have written anything in those memos, true or not. His allegiances shed doubt on how trustworthy these memos really are. He could have simply made it all up. And given that he is the one who made it known that they existed, he likely had an agenda behind it. He was and is out to sabotage Trump and his plans for this nation. Comey and his memos cannot be trusted. They are the ramblings of a man who hated his boss.