I have no love lost for the Russian government. I have never trusted them and I consider them to be at the top of our enemies list. Having said that, from the beginning I have thought the whole Russian dossier nonsense was propaganda meant to damage or destroy President Trump. I’m not naive… I know Trump has had dealings with the Russians. But they have been overblown and this ridiculous dossier is far too convenient and obviously a mixture of lies and facts for political purposes.

I don’t like how it surfaced or that John McCain rushed it to the FBI. The dossier has been thoroughly debunked, but there is still the question of who paid for it, because it wasn’t just magically cooked up. There are rumors that the FBI themselves paid for the dossier. I have no idea, but in the times we are living in, nothing would surprise me either. 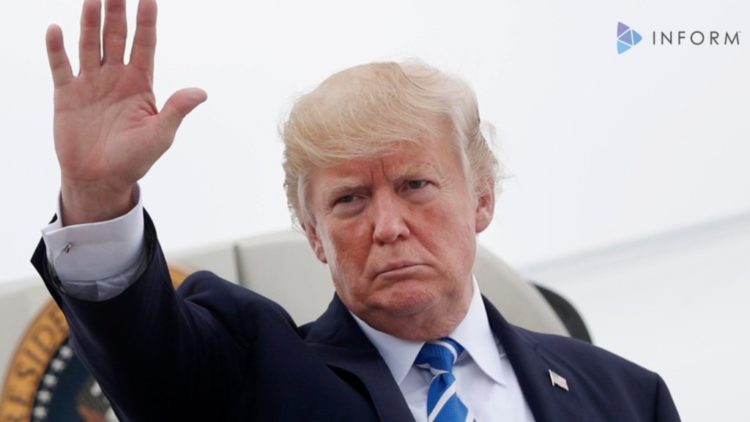 Trey Gowdy is one of those demanding answers on the Trump dossier… good or bad… he wants evidence and I agree on that. The House Intelligence Committee, led by Gowdy, has now issued subpoenas to both the FBI and the DOJ seeking those answers. They want to know about the FBI’s relationship with dossier author Christopher Steele. The dossier ostensibly began as opposition research and exploded into a full-blown smear campaign against Trump, and a very vile one at that.

Both the FBI and DOJ have been stonewalling the committee over the Trump-Russia investigation and Gowdy’s had enough of that. The subpoenas are the result of a months-long process of committee investigators requesting information from the FBI and the DOJ. Beginning in May, the committee sent multiple letters to the FBI and Justice requesting information concerning the Trump-Russia affair. “We got nothing,” said committee member Rep. Trey Gowdy, R-SC, who is taking a leading role in the Russia investigation. “The witnesses have not been produced and the documents have not been produced.” It’s the same old political two-step and Gowdy has been here before on Benghazi. He’s royally ticked over it.

I still contend that the dossier is primarily false. Somewhere behind this you will find someone like Soros who hates Trump. Trump is by no means lily-pure, but this crap is just slanderous. For the FBI’s part, they will neither confirm nor deny they paid a British spy to cook it up. The committee issued the subpoenas — one to the FBI, an identical one to the Justice Department — on August 24th, giving both until last Friday, September 1st, to turn over the information. Neither one complied and the committee has given them an extension until September 14th to comply. I doubt they will.

Late Tuesday, the committee issued two more subpoenas, specifically to FBI Director Christopher Wray and Attorney General Jeff Sessions, directing them to appear before the committee to explain why they have not provided the subpoenaed information. Since this was a hit on Trump, I’m at a loss why these two men are not more forthcoming over all this.

“I want to know the extent to which it was relied upon, if at all, by any of our intelligence agencies or federal law enforcement agencies,” Gowdy said, “and to the extent it was relied upon, how did they vet, or either corroborate or contradict, the information in it?” Exactly how is it that a GOP-controlled House is at odds with a GOP-controlled DOJ? It makes no sense and is beginning to make the President look suspicious in all this.