Spring 2017 tis the season for every airline to make horrible PR moves. United dragging the passenger off of the plane seemed to be a challenge to the other businesses to see if they could one-up each other.

The latest incident comes from JetBlue, which reportedly removed a family for “improperly storing” a birthday cake on the flight. 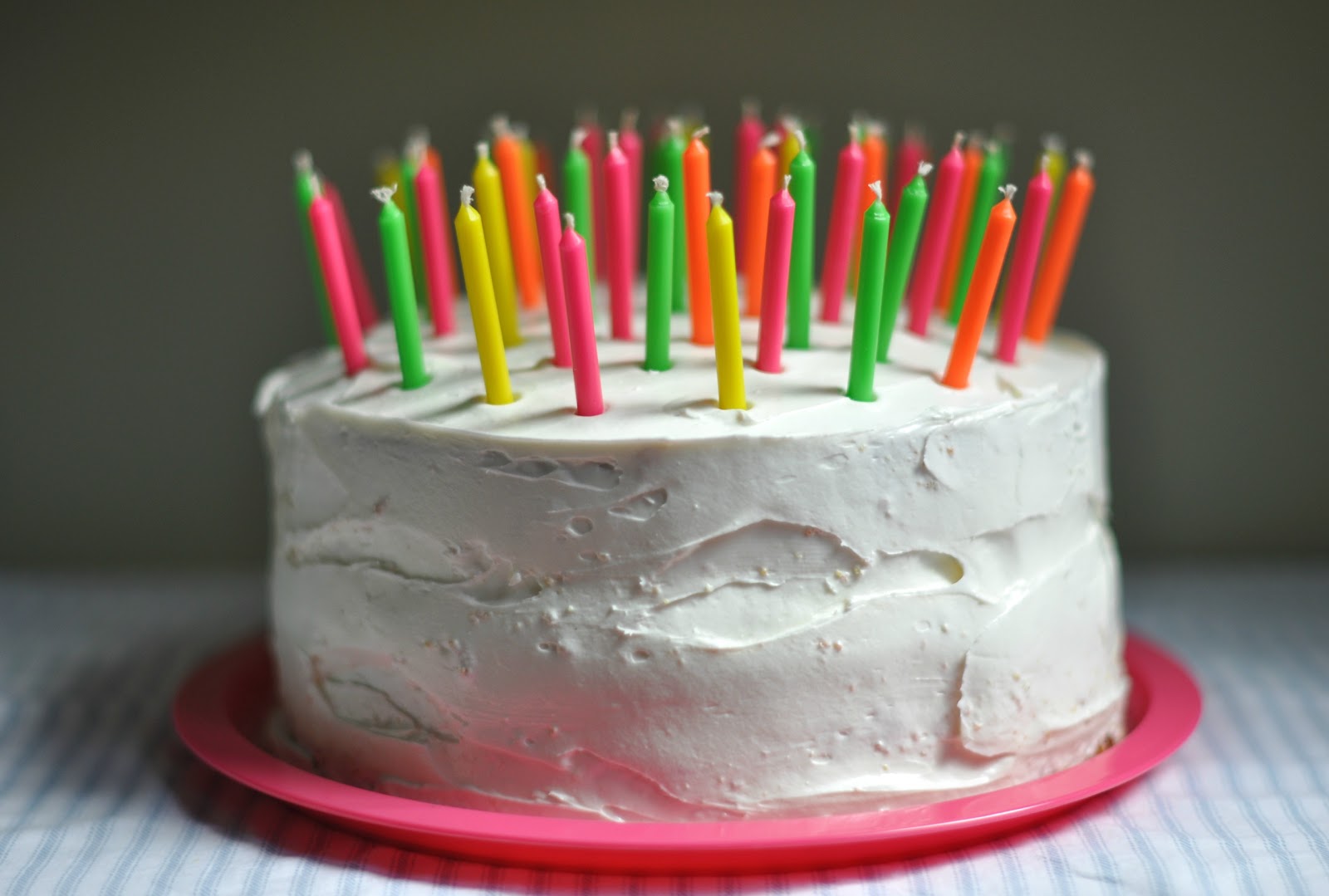 Cameron Burke was traveling to Las Vegas with his family to celebrate his wife’s 40th birthday, but claims they were removed from a JetBlue flight over the birthday cake they were bringing with them.

The airline claims that the family placed the cake in an overhead bin meant for security equipment and refused to move it, but the family claims they followed all of the conflicting directions they received.

The Port Authority police were called to remove the family, but after questioning the parents, they deemed that there was no wrongdoing on the behalf of the Burkes. Even so, they were asked to leave the flight. This is when Cameron began recording.

The flight crew then removed everyone from the plane so they could escort the Burkes off the flight, where their tickets and rewards points were refunded. Their luggage, however, still went to Vegas where it was collected by Cameron’s mother-in-law.

He was able to book another flight from Newark to Vegas the next day, but is already in the process of filing a lawsuit against JetBlue, saying he wants the flight attendant fired, claiming “she has no businesses serving the public.”