Judge Napolitano: Trey Gowdy Is About To ‘TRAP’ Susan Rice Into Incriminating Herself – Guess How?

Fox News contributor Judge Andrew Napolitano is convinced that if Susan Rice is forced to appear before Congress to testify over the “unmasking” of people in President Donald Trump’s campaign team, Trey Gowdy would absolutely destroy her.

While I’m not a fan of gambling, I’m going to say that that would be one of the safest bets ever made. 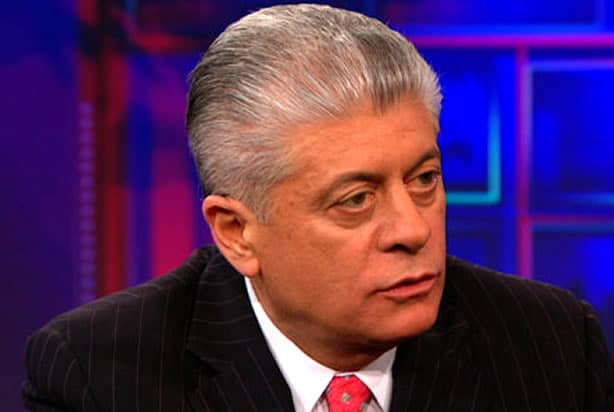 According to Napolitano, Trey Gowdy could easily “trap” Rice into misleading Congress. That’s not to say that she hasn’t already, just that it would be easy and would prove her to be untrustworthy.

“Simply stated, her credibility is shot before she even takes the oath and says a word.”

He believes that because she is a “public liar,” it would be pretty easy to fool her into saying something that completely contradicts an earlier story.

“I think the Trump administration is so furious at what she did — they will lay a trap for her. She has a track record of misleading, serious public misleading. I wouldn’t be surprised if Congressman Gowdy and his colleagues come up with a few other instances on which to examine her.”

Rice is expected to attempt to clear her name in front the House Intelligence Committee and confirm whether she demanded the names of Trump’s transition team for intelligence gathering purposes. While she has denied her involvement, Judge Napolitano believes that she needs to be asked whether she committed this violation of privacy at the behest of President Obama.

“She needs to be asked, ‘Did President Obama ask her to do this? Was this a directive from President Obama? I think she should testify under oath on this.”

Even if she did do this because Obama asked her to, it’s unlikely that she would admit to it. That’s why we need Trey Gowdy to prove that she’s a liar and nothing she says can be trusted.