A county clerk in Morehead, Kentucky is defying a court order and still refusing to hand out marriage licenses to gay couples because she says her religion prevents it. 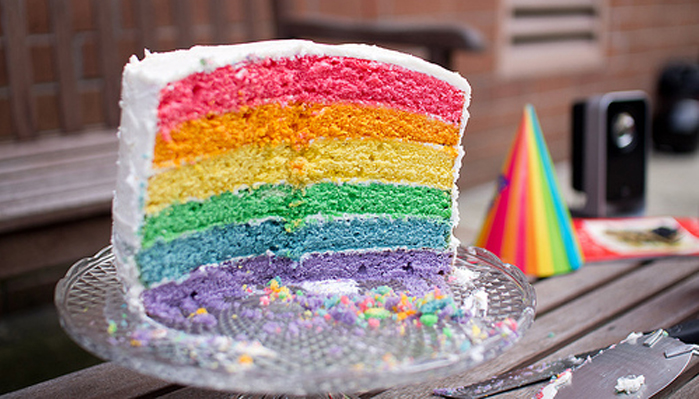 County Clerk Kim Davis immediately refused to hand out marriage licenses to gay couples the minute the Supreme Court decided that gay marriage was legal all across the country. A court then told her to issue the licenses whether she wanted to or not, but she is still refusing[1] to do so.

The fight in Rowan County began soon after the Supreme Court legalized gay marriage nationwide in June. County Clerk Kim Davis cited her religious beliefs and decided not to issue marriage licenses to any couple, gay or straight. Five couples sued in federal court, and legal experts likened the case to the resistance some local officials in the South put up five decades ago after the Supreme Court legalized interracial marriage.

Davis wasn’t at her office Thursday, but deputy clerk Nathan Davis said the office was advised by its attorneys with the Christian law firm Liberty Counsel to continue refusing same-sex couples as it appeals.

What do you think about this one, folks? Is the clerk right? Or are the courts right?