In what is seemingly an assault on freedom of expression…a Swiss court has just fined a man for simply ‘liking’ certain comments on Facebook, comments that were accusing an animal rights activist of being a racist as well as an anti-Semite in a landmark libel hearing. This is the first case of its type there in Switzerland and so far, I’d say…they are getting it all wrong. 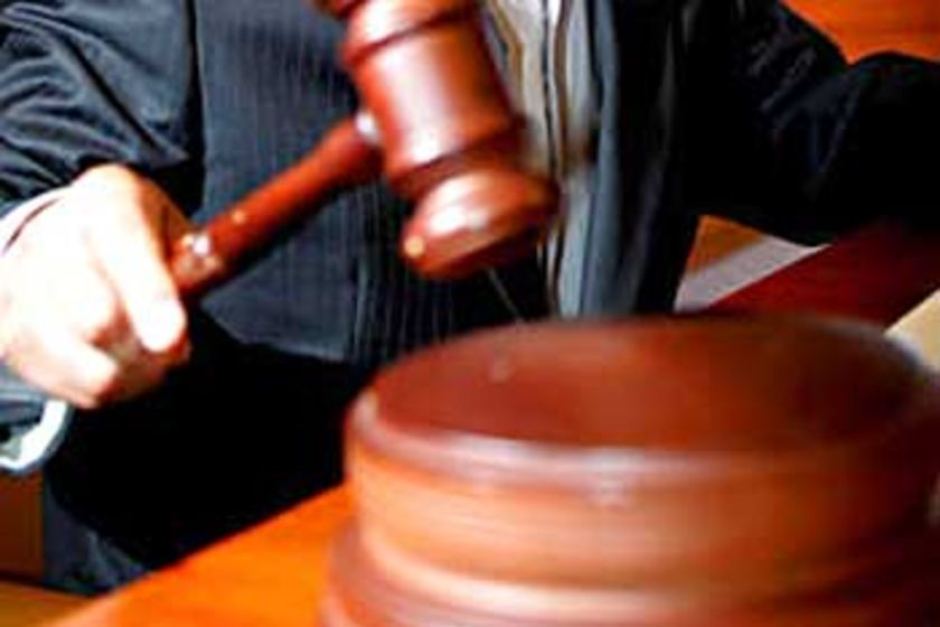 Just this past Monday, they found this 45 year-old man ‘GUILTY’ of hitting the ‘Like’ button for content the judge over the case deemed to be defamatory comments on the social media site. The out of line defendant had accused Erwin Kessler as well as the animal protection group he heads, ‘Against Animal Factories’, of being racist and showing signs of anti-Semitism in comments posted that he had ‘liked’.

Although this sounds absolutely absurd and difficult to think of it ever making it alive in court, it did. The defendant was fined 4000 Swiss francs to recompense for…clicking ‘Like’[2].

This is absolutely moronic.

The comments were made in 2015 during heated discussions on a range of Facebook groups, Swiss daily Tages Anzeiger reported.

Kessler has sued more than a dozen people who took part in those exchanges, a lawyer for one of the defendants Amr Abdelaziz said.

Several people have already been convicted in the case, mainly for specific comments they made, but it appears the man convicted Monday was the first to be sanctioned merely for liking comments made by others.

In its statement, the court said it did not matter that the comments had not originated from the defendant, whose name was not given.

‘By clicking the Like button, the defendant clearly endorsed the unseemly content and made it his own,’ the court statement said.

The man based his defence on the fact the comments he had liked on Facebook were true, but the Zurich judge ruled Monday he failed to prove this was the case.

At the same time, by liking the comments, the man had shared them with his list of Facebook contacts, and ‘thus made them accessible to a large number of people,’ the court statement said.

His actions should thus be considered as an ‘affront to Kessler’s honour,’ it added.

The verdict can be appealed, but Abdelaziz said he was not sure the defendant would devote the time and resources needed to do so, pointing out that a number of the other people Kessler had sued had chosen not to fight the cases in court.

Even though a verdict from a lower regional court holds less sway than Switzerland’s higher national courts, the lawyer cautioned that it could ‘have a large impact’.

He also said that the courts need to, and as soon as possible, state a clarification on whether hitting a ‘Like’ button on social media is going to have the same weight as other forms of speech more commonly cited in defamation cases. If so, then that would mean they are going to need a lot more manpower in the courts system to sustain what would probably be a massive incoming of sue happys that want to make money.

“If the courts want to prosecute people for ‘Likes’ on Facebook, we could easily need to triple the number of judges in this country,” he said.

Who would have ever thought that the world would get so twisted that one day even just ‘Liking’ a comment on social media would get you a day in court and out $3500+ dollars?

This is ridiculous and it needs to NOT become a thing please.

That would just open up a whole new can of worms.