The professional race hustlers on the Left are moaning like it’s the end of the world because the Supreme Court shot down part of the Voting Rights Act. However, it was long overdue. As John Roberts noted, 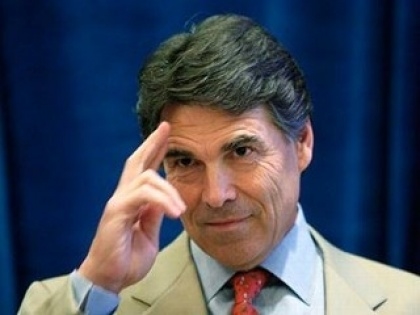 Problems remain in these States and others, but there is no denying that, due to the Voting Rights Act, our Nation has made great strides. If Congress had started from scratch in 2006, it plainly could not have enacted the present coverage formula.

In other words, you can’t punish people in certain states today because there was racial discrimination there 50 years ago. Of course, that doesn’t matter to liberals who make their living pretending that America is still as racist as it was when Democrats in the KKK and Democrats like Bull Connor were targeting black Americans and they’ve long talked about the Voting Rights Act like it’s the only thing keeping Southern states from reimposing slavery.

That’s just silly rhetoric spewed by idiots for idiots, but Republicans have been cowed enough by it that they’ve voted to reauthorize that Voting Rights Act time and time again, even though they almost universally think it’s no longer needed.

That will become apparent now that the SCOTUS has struck down part of the Voting Rights Act because as a practical matter, the only thing that will be different in any of these states is that you may see them make the same moves as Texas did[2].

Texas Attorney General Greg Abbott announced Tuesday his state will re-establish its voter ID law after the Supreme Court struck down a section of the 1965 Voting Rights Act that required certain states to seek federal approval before changing the electoral process.

Congress must devise a new racial calculus to determine which counties and states must petition the federal government to change election laws, the majority announced.

Texas greeted the ruling with plans to implement its suspended voter ID laws and district maps.