It took more than two months[1] to notify veterans that their personal records which contained their Social Security and personal information were inadvertently thrown in the trash by the VA Black Hills Health Care System. The justification was that the records were accidentally thrown out by an employee moving an office. They were pulled out of the trash two days later. The VA is claiming there were no identity breaches, but because they are such swell guys, they are giving the vets each a free credit report. Seriously? You think that crappy reasoning is a band-aid you can slap on this protocol breach? It shows massive incompetence and carelessness at this hospital. They’ve already been in trouble previously for turning veterans away and now this. This is just unforgivable. 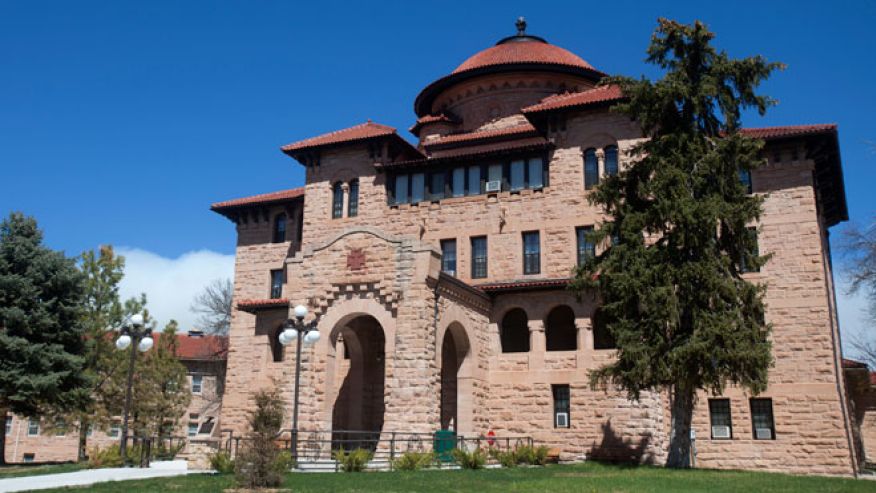 A Veterans Affairs hospital in South Dakota has waited more than two months to notify 1,100 patients that files containing their Social Security numbers and other personal information were dumped in a trash bin.

The Rapid City Journal[3] reports that the data breach at the VA Hot Springs hospital took place in May, but it wasn’t until July 29 that anyone was notified. The paper said the breach was the most recent in a string of embarrassments that has engulfed the nation’s VA system over charges of doctored wait lists, poor care and wasteful spending.

The VA Black Hills Health Care System blamed the breach on an employee who mistakenly tossed the patient files in a Dumpster. The records were found two days later by another employee who fished them out of the trash and notified hospital security guards.

“The investigation found that during a regular office move, that the box of files were inadvertently throw in the receptacle, VA Black Hills spokeswoman Teresa Forbes told the paper, calling it “an unfortunate mistake.”

The VA alerted the 1,100 military veterans of the breach in letters mailed last Wednesday. The letter informed recipients they could request a free credit report to ensure their personal data was not being misused.

Forbes defended the lag in making the notification, saying that the VA was following procedures.

The files included names, Social Security numbers, phone numbers and addresses. They did not include medical histories.

The Journal said the VA is confident the information did not fall in to the hands of identify thieves.

That confidence did not satisfy one VA critic, Sen. John Thune (R-S.D.), who said the breach demonstrated “gross mismanagement.”

He also said it was “unfortunately illustrative of the continued decline of the Hot Springs VA and the indifference shown to it by the Veterans Administration.”

These people simply just don’t care about veterans. They’ve shown their indifference to them over and over again. Maybe everyone there should just be fired. Then you could have veterans interview and replace them with people who actually know what they are doing and who have empathy for our returning warriors. Just a thought. The 1,100 veterans affected by this egregious snafu got a letter telling them of the incident. Calling it “an unfortunate mistake” just doesn’t quite cut it. These pencil pushers serve 19,000 veterans residing in South Dakota, Nebraska, North Dakota, Wyoming and Montana. Given the gross mismanagement of the VA hospitals, their atrocious hospital conditions and their turning away veterans seeking treatment, don’t you think it’s long past time we cleaned house in all of them? I don’t care whether this VA hospital followed procedures or not – if they did, they have faulty procedures.

From the Rapid City Journal[3]:

One of the VA systems that was flagged as “requiring further review” by a spring 2014 VA access audit was the VA Black Hills system — specifically its outpatient clinics in Rapid City, Faith, Isabel and Eagle Butte.

A subsequent Freedom of Information Act request by the Journal revealed that, according to internal interviews conducted during the access audit:

• Employees somewhere within the VA Black Hills system were instructed to manipulate desired dates to make them look closer to the next appointment available.

• At Rapid City employees were instructed not to use the Electronic Wait List program.

• And employees at the VA’s Prairie Health clinics — in Faith, Isabel and Eagle Butte — used outside logs to schedule patients with concerns regarding personal identity verification and personally identifiable information.

Sen. Thune said the Hot Springs VA dumpster incident is “unfortunately illustrative of the continued decline of the Hot Springs VA and the indifference shown to it by the Veterans Administration. Congress should pass additional VA accountability measures,” Thune added, “and the Black Hills VA leadership needs to focus on restoring, not degrading, our Hot Springs VA.” Not only does the federal government not know what is going on in these facilities, they just don’t care. The VA treats those who put their lives on the line for all of us… for our country. The least we could do for them is make sure they are treated with respect, have a right to privacy and get top-notch healthcare. For this and a million other reasons, the VA should be gutted and redone. Fail.